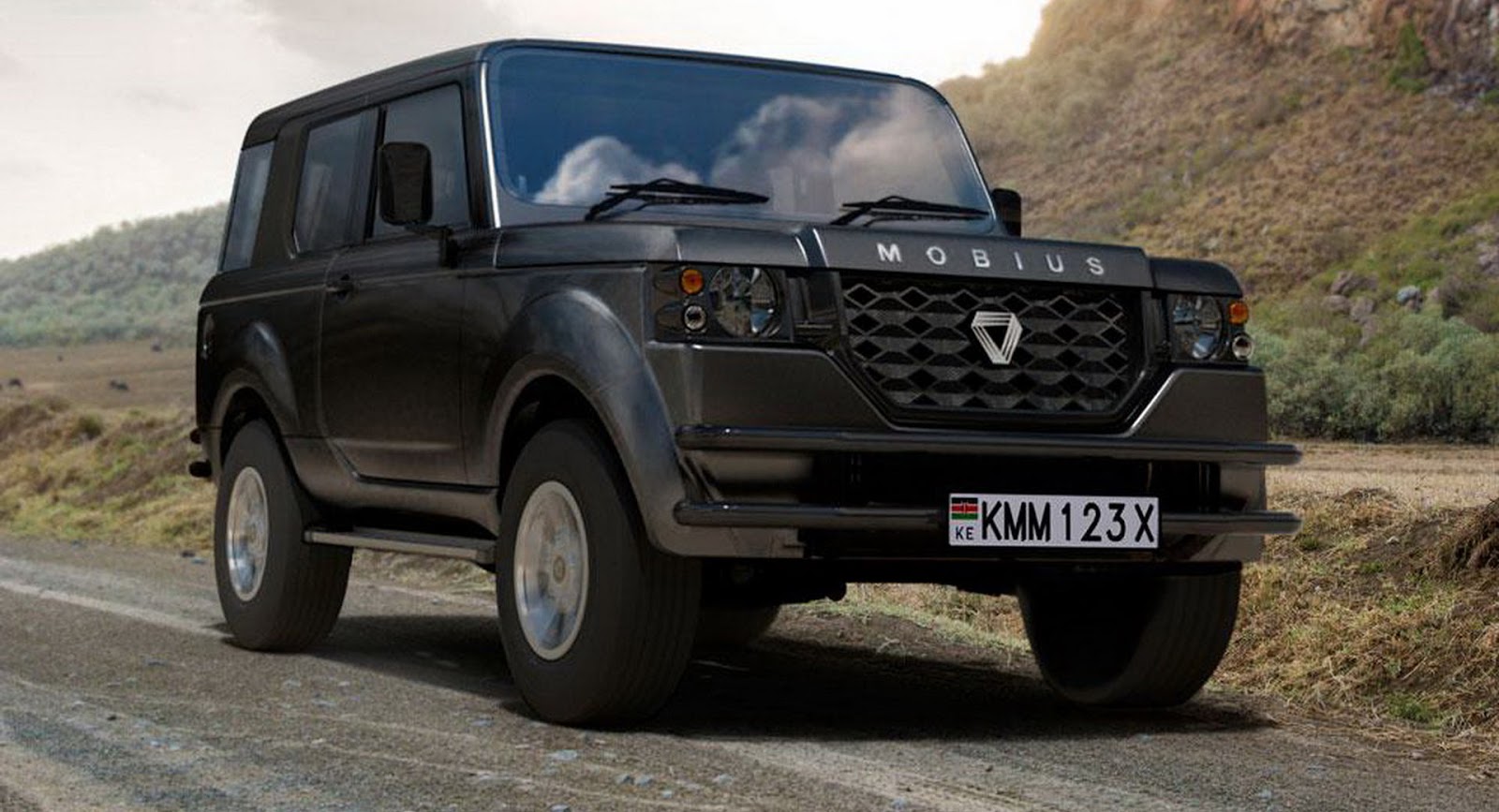 Kenya-based Mobius Motors is launching its second SUV model, specifically designed to tackle the harsh roads of Africa without breaking the wallet.

The new generation of the rugged Mobius II is based on a ladder chassis with a steel spaceframe mounted on top of it, making it a robust choice for transporting people and goods for long distances over less than ideal roads.

Up front the new Mobius II utilizes double wishbones while at the rear it features a live axle with leaf springs, enabling it to carry heavier loads while still offering a “responsive vehicle performance” on the road.

Power is provided by a 1.8-liter petrol engine that makes 131hp (98kW), mated to a five-speed manual gearbox. All models according to the company’s website are going to be rear-driven.

The dependable character of the Mobius II continues inside, featuring simple lines and just the basics, with the company offering an eight-inch high-def infotainment system with Mirrorlink and air-conditioning as options. Entry-level models have two seats only.

Of course the key attraction in the Mobius II’s case is the price: starting from 1.3 million Kenyan shillings (around $12,610), the new African SUV costs roughly the same money with a 5 to 6 year old sedan in Kenya.

Mobius Motors believes their new model is just the right car for the African continent, offering great value for money, along with the necessary rugged character. The company has already opened the order books, with the first examples of the Mobius II expected to hit the streets early next year. 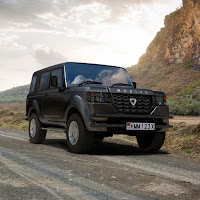 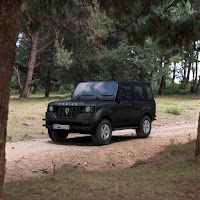 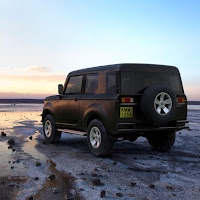 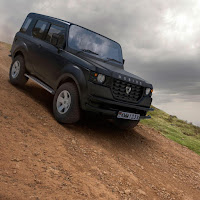