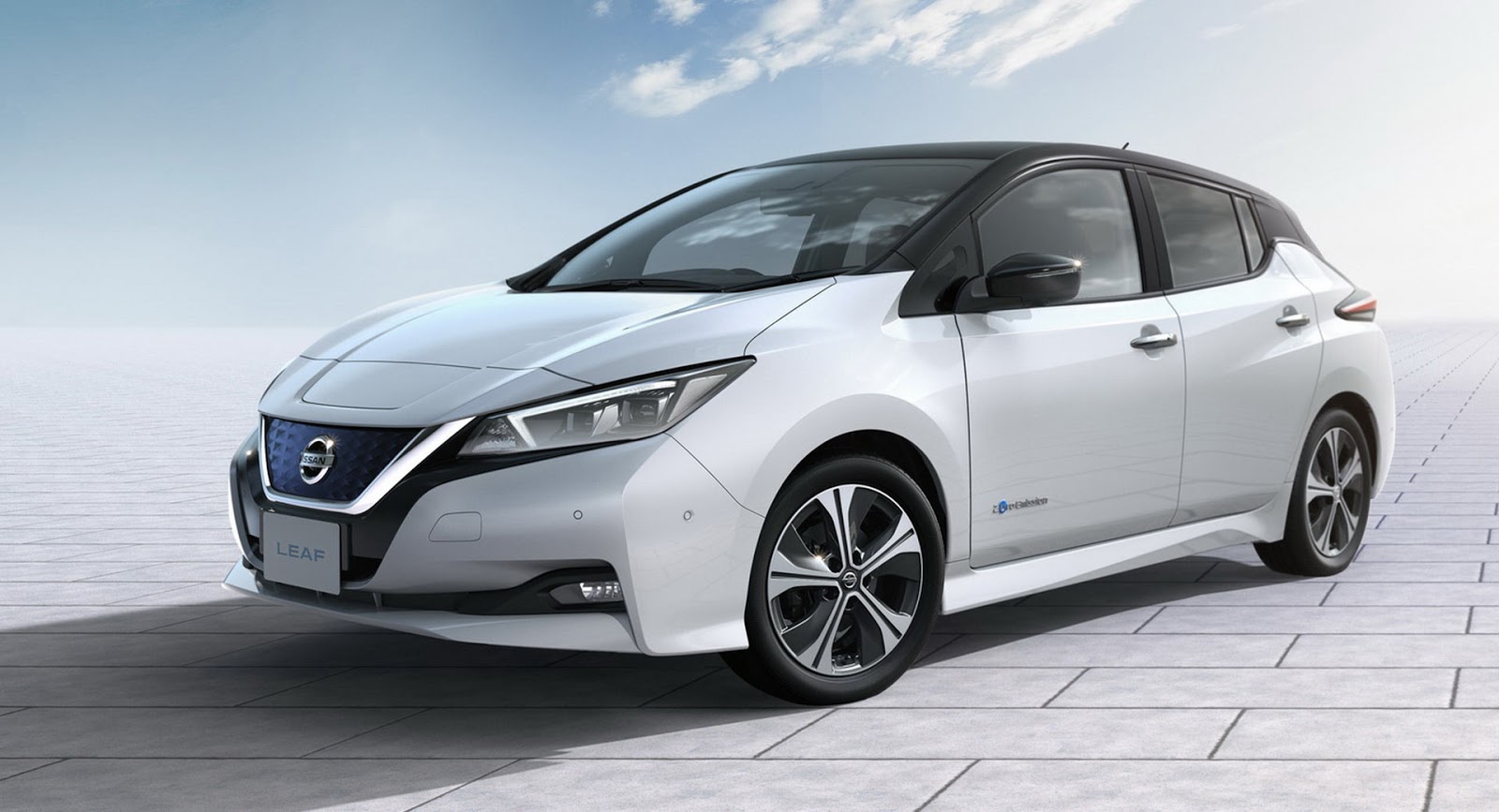 Nissan was pleasantly surprised with the customer interest on the new electric Leaf as more than 10,000 people in Europe have already placed an order.

It’s been two months since the company has opened the order books for the second generation Leaf, with Nissan reporting a strong and consistent demand for it across European markets.

“We are delighted by the tangible customer interest we have received for the new Leaf as it confirms the leadership Nissan has in electric vehicles,” said Gareth Dunsmore, Director, Electric Vehicles, Nissan Europe. “However, the new Leaf is not just our new generation electric vehicle, but also the icon of Nissan Intelligent Mobility in Europe.”

During the same time point back in 2010, the original Leaf had just a few hundreds of orders, as EVs were still an unproven technology. Nissan expects orders to further grow as the new Leaf starts to hit dealerships from February 2018 in Europe.

The new Nissan Leaf offers 147hp (150PS) from its electric motor and an official driving range of 235 miles according to the NEDC, thanks to its larger 40kWh battery pack. Nissan has also added features like the semi-autonomous ProPilot system, the e-Pedal, a seven-inch infotainment system and the Intelligent Around View Monitor to the new Leaf.