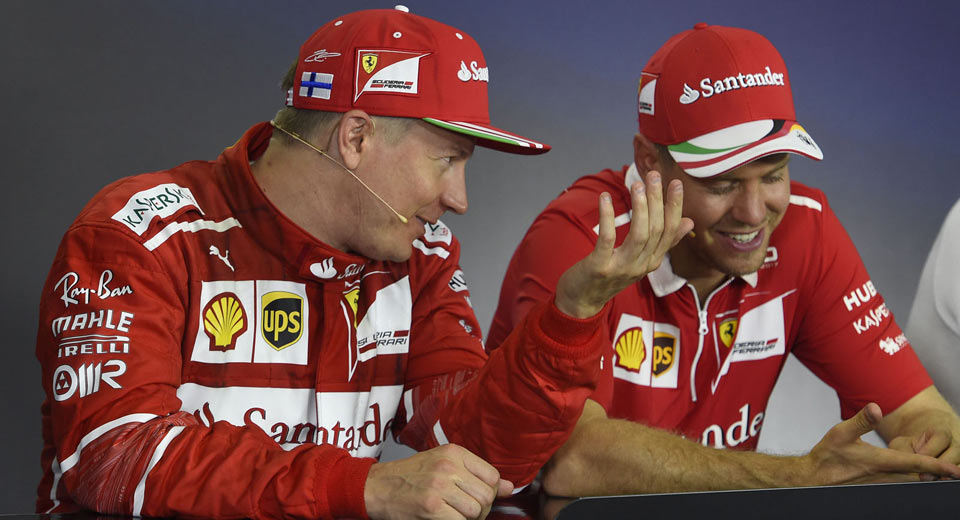 Despite being comprehensively and consistently outperformed by his teammate, Ferrari has confirmed that Kimi Raikkonen will remain with the team for the 2018 Formula One season.

The Iceman currently sits fifth in the 2017 driver's championship, 86 points behind championship leader Sebastian Vettel. Nevertheless, he has maintained a strong relationship with the Italian company since returning in 2014 and remained on good terms with Vettel since partnering with him the following year.

In a brief statement, the racing outfit said “Scuderia Ferrari has renewed its technical and racing agreement with Kimi Raikkonen. The Finnish driver will therefore race for the Maranello team in the 2018 Formula 1 World Championship."

Raikkonen of course won the 2007 World Drivers' Championship with Ferrari but has yet to claim a victory in his last 70 races for the squad.

Sebastian Vettel is out of contract at the end of the season but is expected to re-sign with Ferrari.