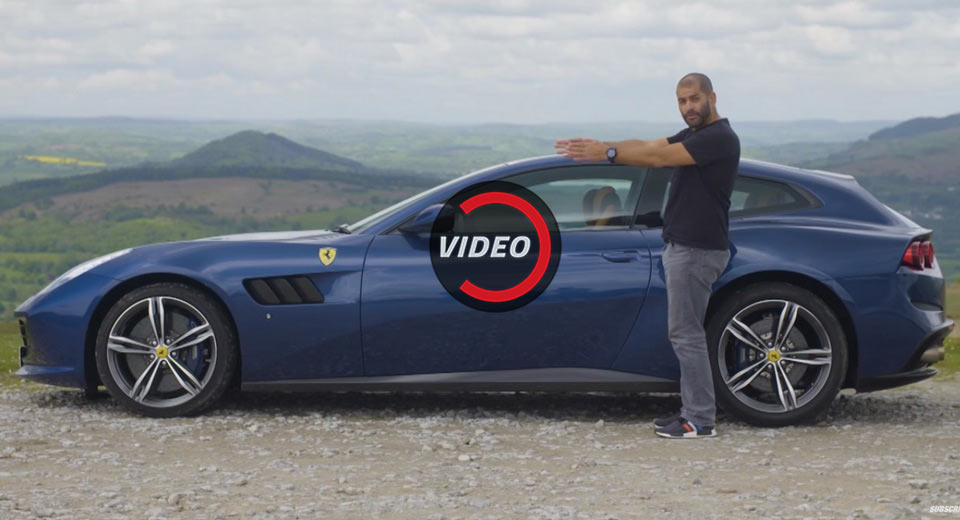 It’s easy to overlook just how weird the Ferrari GTC4Lusso really is; after all, the shock of a four-seater breadvan Ferrari has washed away since the FF first came into the scene.

But it still remains one of the great oddities out there. Ferrari wanted to give its then-new four-seater an all-wheel drive system but without moving the engine forward, so they kept the front-mid engine layout and added a separate gearbox driving the front wheels in front of the engine.

That means that the distance between the two axles is huge, considering there’s a huge V12 engine nested in there too. With that all set, Ferrari then decided to give it a longer, sort-of wagon-ish roof line in order to ensure there’s enough space for four inside, thus creating a Ferrari like no other.

The GTC4Lusso is the second take on this wonderfully weird recipe and according to Chris Harris -who used to own an FF in the past- manages to iron out all the bad things its predecessor had.

The quality is better, the onboard tech is better, the ride is more comfortable and the torque transfer between the axles now feels completely seamless. Oh, there’s also the engine, 6.3 liters of naturally aspirated awesomeness that now produce 680hp and 514lb-ft, making the GTC4Lusso even faster.

Of course it’s better, everything is better with more power but if you want the slightly longer version, watch Chris Harris’ detailed review after the jump.