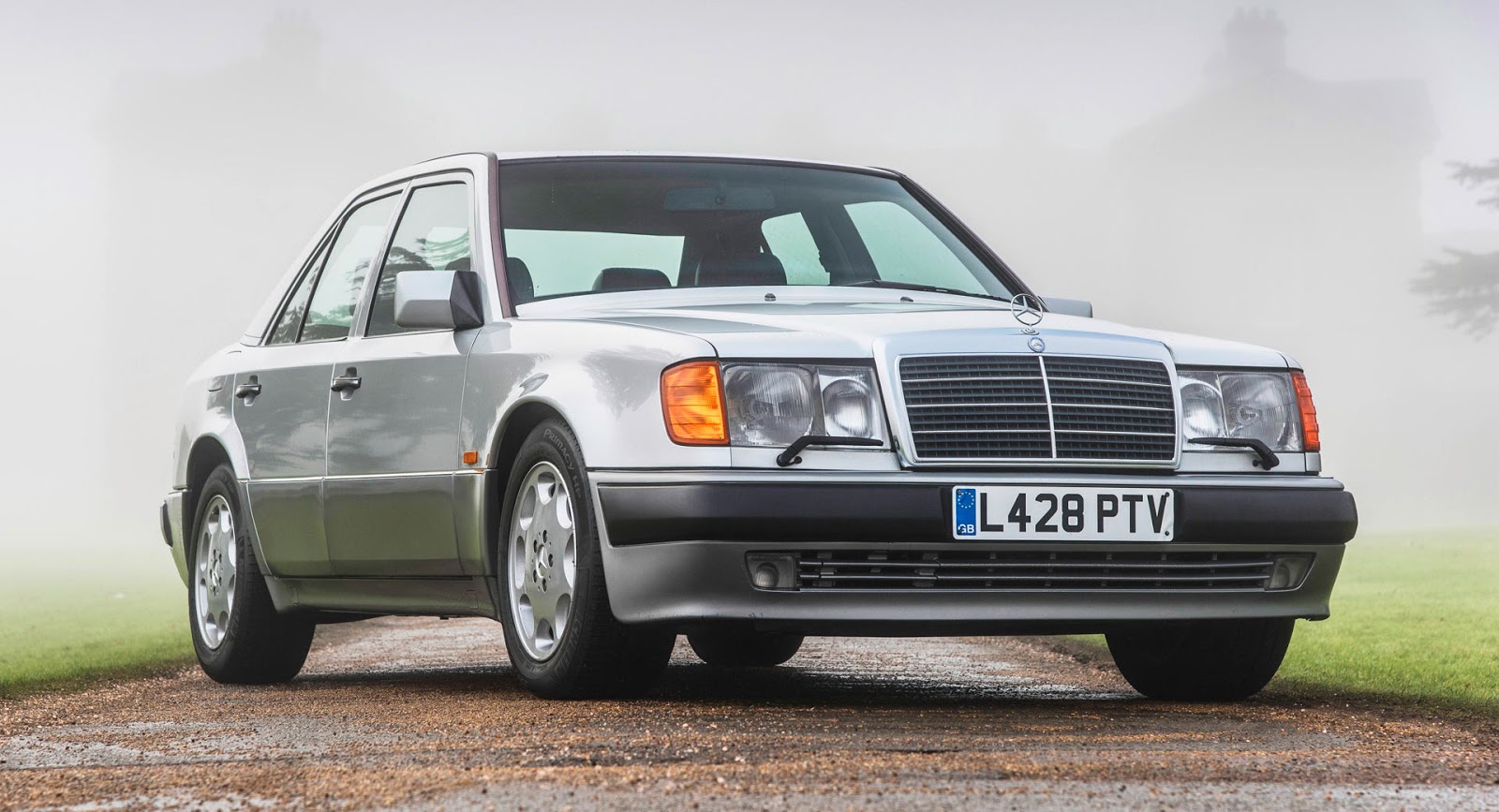 Missed the chance to bid on Atkinson’s McLaren F1? Don’t worry as the famous actor is auctioning two more cars from his personal collection, including a 1993 Mercedes 500E and a 1989 Lancia Thema.

After selling a limited 2015 Land Rover Defender a few months ago, Atkinson is now ready to part ways with not one but two of his personal modern classics.

The first one is a lovely Mercedes 500E that’s described to be in outstanding condition, having covered just 85,000km (53k miles). This is the second 500E owned by the famous comedian.

The interior of the 500E features grey cloth upholstery, preferred by Atkinson over the standard leather, as well as walnut trim and a leather steering wheel. The exterior silver paint job is said to be in excellent condition.

The second modern classic is a rare Lancia Thema 8.32 Series 1, which became widely known for the 32-valve Ferrari V8 that’s hiding under the bonnet. Less than 20 examples are currently registered in the UK, making this a proper classic rarity.

Rowan had this Lancia in his ownership for the past seven years and had a considerable sum spent on it for maintenance and various improvements.

The two cars will be auctioned at Silverstone Auctions’ Race Retro Classic Car Sale on February 24.