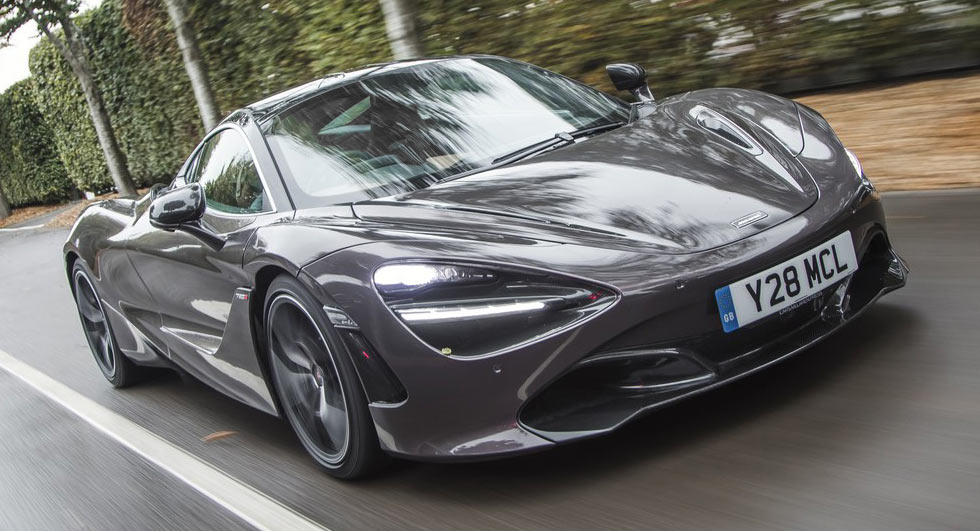 High-end automakers are raking in the dough as Bloomberg reports luxury and performance brands have seen a massive increase in sales between 2011 and 2016.

According to the publication, the combined sales of Bentley, Ferrari, Lamborghini, McLaren, and Rolls-Royce have increased 51 percent in that timeframe. Last year alone, these companies sold a total of more than 30,000 vehicles.

The most notable success story is McLaren which launched the MP4-12C in 2011. Over the years, the company has expanded its lineup and introduced a handful of high-performance coupes and convertibles which have been well received by buyers. The company's impressive growth means it almost sells as many cars as Lamborghini which itself has seen sales grow by 116 percent.

McLaren isn't resting of its laurels as the company's executive director of global sales and marketing, Jolyon Nash, told the publication he believes the automaker should sell between 4,500 and 5,000 vehicles annually. This would be a substantial increase from the 3,286 cars sold last year.

The increase in luxury and performance sales is due in large part to economic recovery following the "Great Recession" of 2009. It also doesn't hurt that are an estimated 226,450 people with assets worth more than $30 million dollars - an increase of 21 percent from 2012.