Former Ford Engineer Dreams Up Engine With Turbos For Each Cylinder 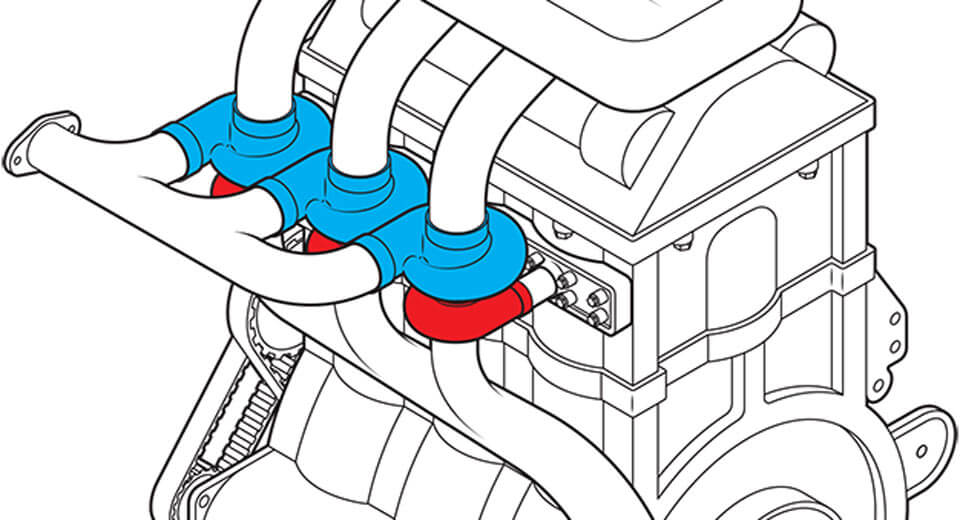 Jim Clarke, a former engineer at Ford responsible for the modular V8 and Duratec V6, has an idea to revolutionize the internal combustion engine.

Designed to maximize fuel efficiency, Clarke’s novel idea involves using two throttle bodies and an individual turbocharger for each cylinder of an engine.

The engineer, who has partnered with the former president of the engine divisions at Navistar and Kohler, Dick Fotsch, says the result means each cylinder fills significantly quicker than a normal ICE, thus creating almost instantaneous levels of torque.

Furthermore, the installation of a turbocharger for each cylinder means they can be placed incredibly close to the exhaust valves, are significantly smaller than a normal turbo and can therefore spool up more quickly. In the patent application for the engine, Clarke says this setup could eliminate turbo lag.

Car and Driver reports that Clarke’s engine design remains all theoretical at this stage as no prototype has been built. However, this type of engine, as well as Koenigsegg’s camless engine, perhaps show that the ICE is far from dead. 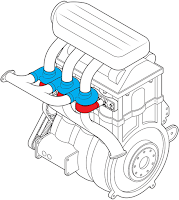