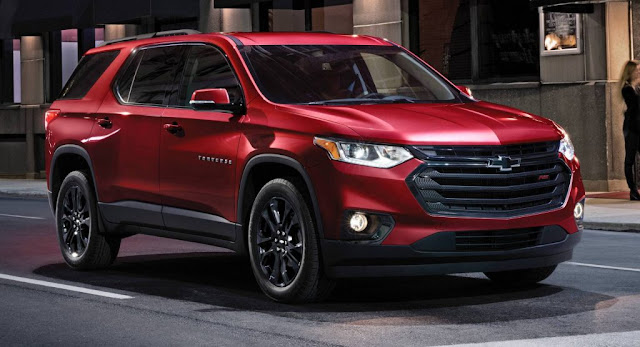 
According to GM Authority, the engine codenamed LTG is no longer offered as an option on the full-size crossover. The change went into effect for the mid-2019 model year, with dealers no longer able to place orders for the Traverse with the turbo-four engine.

We reached out to GM for more details and got confirmation from Kevin M. Kelly, Senior Manager, Chevrolet Cars and Crossovers Communications. “Based on customer feedback, we decided to adjust the powertrain line-up in the 2019 Traverse. With more than 95 percent of customers opting for the 3.6L V-6, we responded accordingly by making the V-6 the only engine option,” the GM representative told us via e-mail.

The naturally aspirated 3.6-liter V6 makes 310 horsepower and 266 lb-ft (360 Nm) of torque. As with the discontinued turbo unit, the six-cylinder engine is paired with GM’s nine-speed automatic transmission.

For comparison’s sake, the turbocharged 2.0-liter unit made 257 hp and 295 lb-ft (400 Nm) of torque in the Traverse RS, the only trim level that came with the four-pot. Chevrolet actually introduced this turbo-four engine on the Traverse for the 2018 model year when it unveiled the RS trim level.

Even though Chevrolet made no official announcement regarding the axing of the 2.0-liter engine, such a move would likely make things easier both for the assembly line and the customer. Additionally, there wasn’t a big difference between the engines to begin with, not even in terms of fuel economy.

The real question then is why did GM introduce the 2.0-liter turbo engine on the Traverse in the first place? While we don’t have an answer for that, a Traverse with a newer 2.0-liter four-cylinder turbocharged engine cannot be ruled out for the future. After all, GM has already confirmed the successor to the LTG engine, the all-new TriPower 2.0-liter LSY, for the facelifted 2020 GMC Acadia. The 2020 Cadillac XT5 recently unveiled in China also gets the new engine. 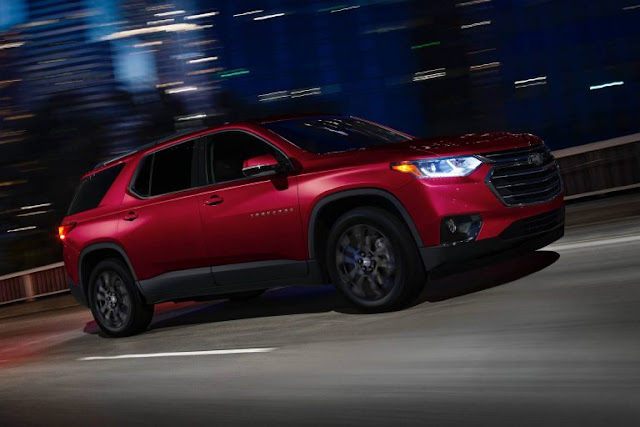