MG Reverts Back To ZS Name For Its Compact SUV 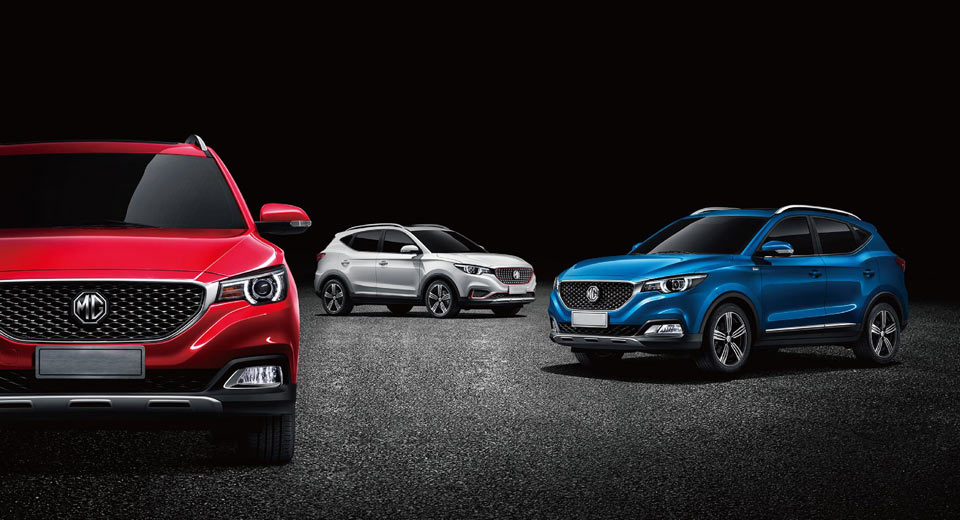 MG has announced that its new compact SUV will be dubbed the ZS in the UK, not the XS like recently announced.

What’s interesting about this change is that when the SUV was announced earlier this year, it was dubbed the ZS but just a few months later, the decision was made to badge it the XS in an effort to avoid confusion with the ZS sports sedan from last decade.

We’re not sure why the automaker has changed its mind but Auto Express reports that it has started distributing new marketing material for the SUV with the ZS name.

Confusing names aside, the MG ZS bound for the UK market will be essentially identical to the ZS offered in China. In the UK, it will be available with a 1.0-liter engine delivering 123 hp and 170 Nm of torque and an improved version of the MG3’s 118 hp and 150 Nm engine. Both a six-speed manual and seven-speed dual-clutch will be offered to customers.