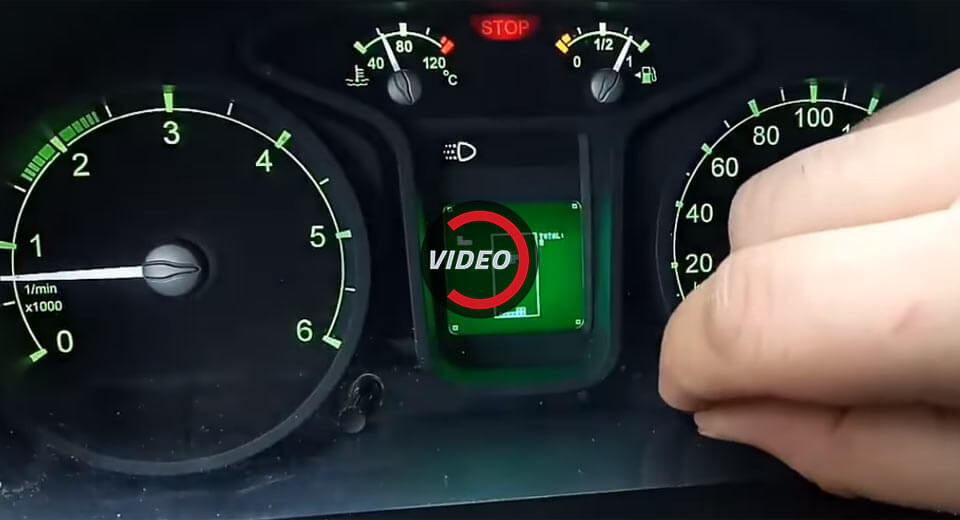 Car manufacturers have been installing easter eggs in their vehicles for decades and one of the most hilarious we’ve ever seen has just emerged from Russia.

The easter egg can be found in the hugely popular GAZelle NEXT, a medium duty truck built and sold throughout the country. As the title says, it allows you to play Tetris in the gauge cluster. Yes, really.

Carscoops reader Mikhail informed us of the procedure to activate the game on the vehicle’s small digital screen which ordinarily displays the time and trip meter details.

The start playing Tetris, you first have to start the engine. Next, you turn on the right turn signal and let it flash three times before blinking the high beams two times. You then press the brake pedal five times, rev the engine to 3,000 rpm for a few seconds and then hold the left trip meter switch to the left. A small game of Tetris then appears on the screen and can be controlled by using the two trip meter switches.

Obviously, this isn’t something you’d want to do when driving but it could be pretty entertaining to play when stuck in traffic!