A $28k Bentley Continental GT Is Asking For Trouble... But How Much? 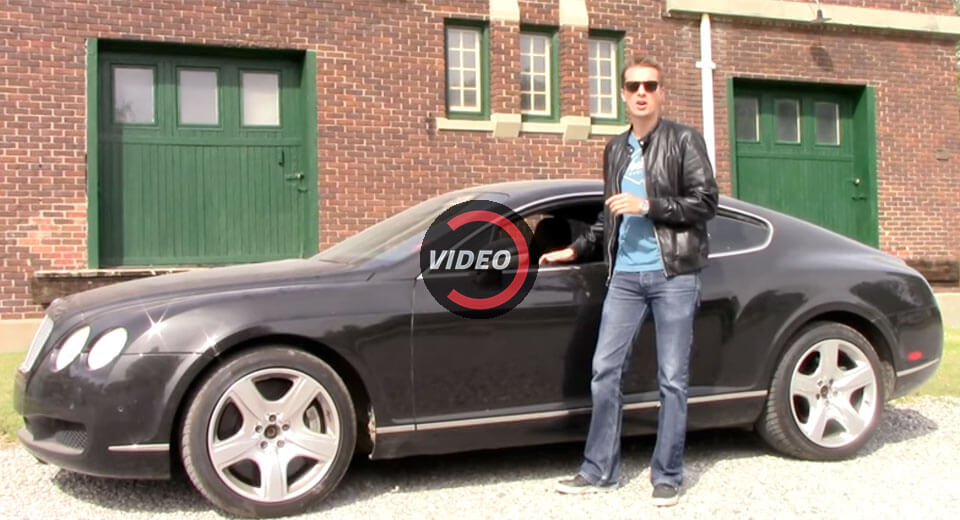 That's the deal that Autotrader columnist Tyler Hoover found on one used Conti. So he bought it, sight unseen, and opened himself up for a whole mess of trouble in the process.

Given that a 2004 Continental GT like this one should cost about $48k, Tyler knew he wasn't getting a cherry. But the Carfax report was pretty clean: relatively low mileage, no major damage, running condition... there was just one problem: a gaping ten-year gap in the car's history during which nothing was reported at all.

As it turns out, though the car was originally delivered and titles in the United States, it spent a good decade in Russia, smuggled in through Finland and confiscated by government officials several times over. It also had the odometer rolled back multiple times, but its true mileage shows in how it drives.

Despite its twelve cylinders, two turbochargers, six liters of displacement, and 552 original horsepower, a baker's dozen years (and several countries) after the fact, the Conti had trouble even keeping up with traffic – much less hitting its 197-mile-per-hour top speed or 4.8-second 0-62 time.

So how much trouble was Hoovie in for? He took it to his mechanic to find out, and reports on the status in the pair of videos below.