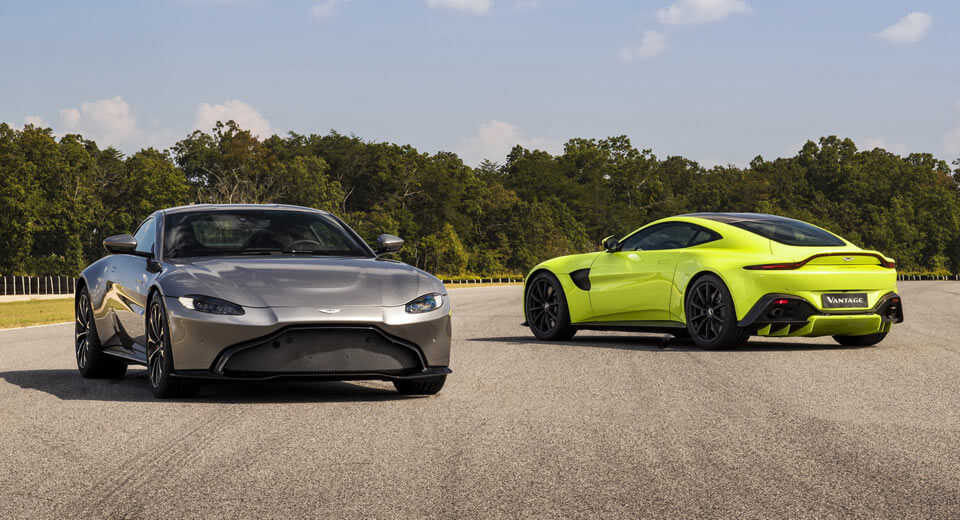 If you looked at the all-new Aston Martin Vantage and immediately thought it was a production-version of James Bond�s DB10, you�re not alone. However, it was actually the DB10 that took design inspiration from the Vantage.

Speaking to This Is Money, Aston Martin design chief Marek Reichman revealed that the new Vantage was designed in 2014, before the release of Spectre in 2015 starring Daniel Craig and the DB10.

According to Reichman, Spectre producer Barbara Broccoli and director Sam Mendes visited the Aston Martin design studio when looking for a new ride for James Bond. Despite the DB11 being just months away from its release at the time, the duo decided against choosing the brand�s latest DB model.

Instead, their interest was captured by design sketches of the new Vantage. Almost immediately, Reichman started designing the DB10 using elements from the new Vantage. Aston went on to produce 10 units for the production and promotion of Spectre.

�It was a great way to test the water for the new Vantage design. It�s one of the most dramatic faces of any Aston Martin, and a frenetic drive,� he said.

The more you know�