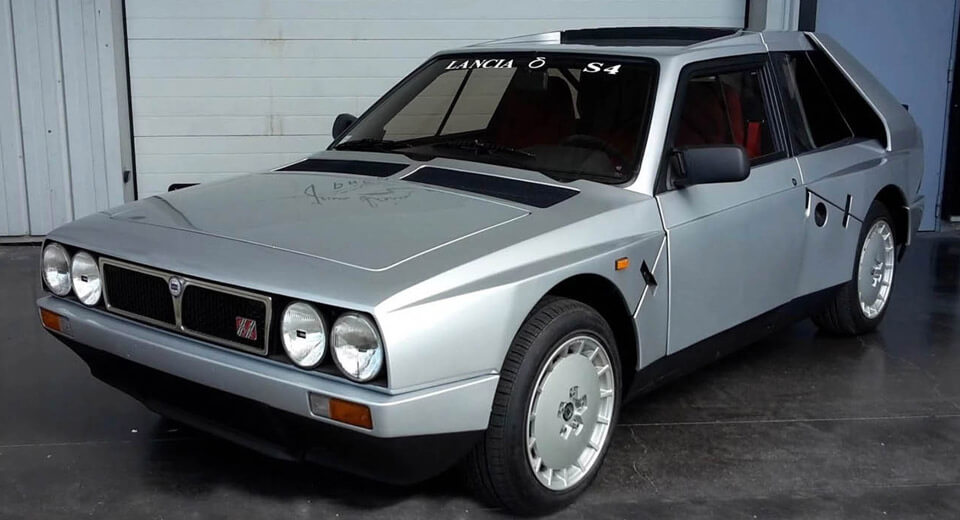 The only car Lancia makes today is the Ypsilon. It's only sold in Italy, and it starts at around �13k. So why on earth would we be tempted to spend nearly 40 times that on an old one? It's not like this is a Stratos or something, right? It's only a Delta.

Well, that may be what the name says. But as you might have guessed, this is no ordinary Delta.

This is a 1985 Lancia Delta S4 Stradale, which shares about as much in common with the budget hatchback which it was designed to resemble as Martin Truex Jr's NASCAR Cup-winning �stock car� shares with a road-going Toyota Camry. Which is, to say, very little.

The Delta S4 was a purpose-built Group B rally machine that was based more closely on the Lancia 037. It employed a tubular space frame chassis, in the middle of which sat a 1.8-liter twin-charged inline four driving all four wheels.

Though the homologation rules for Group B were quite lax, Lancia was required to make a couple hundred road-going examples, each priced at about a hundred million Lire � or five times the price of the most expensive road-going Delta HF Turbo (which itself was no slouch).

It had to be detuned slightly from the competition version. So instead of 500 horsepower, it packed less than 250, sent through three differentials to send it to 60 in about six seconds and on to a top speed of 140 mph. Hardly supercar figures by today's standards, but there are probably still few cars that could wind their way up an unpaved mountain road in any conditions as fast as one of these could.

This particular example has barely been used, with fewer than 500 miles on the clock. Given its highly original condition, it's listed for sale on JamesEdition by Jean Lain Vintage for �500,000 � or nearly $600k at current exchange rates. 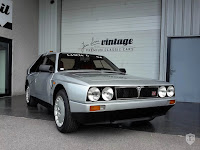 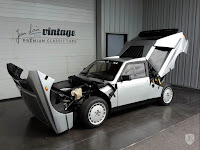 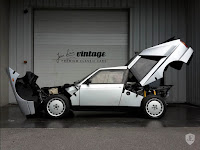 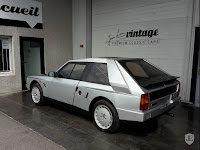 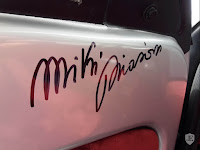 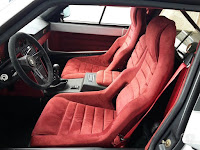 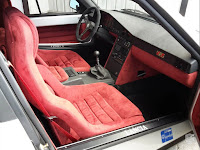 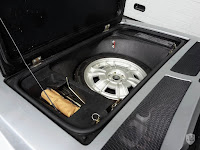 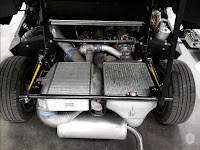 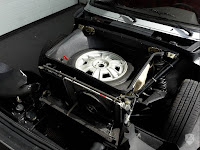