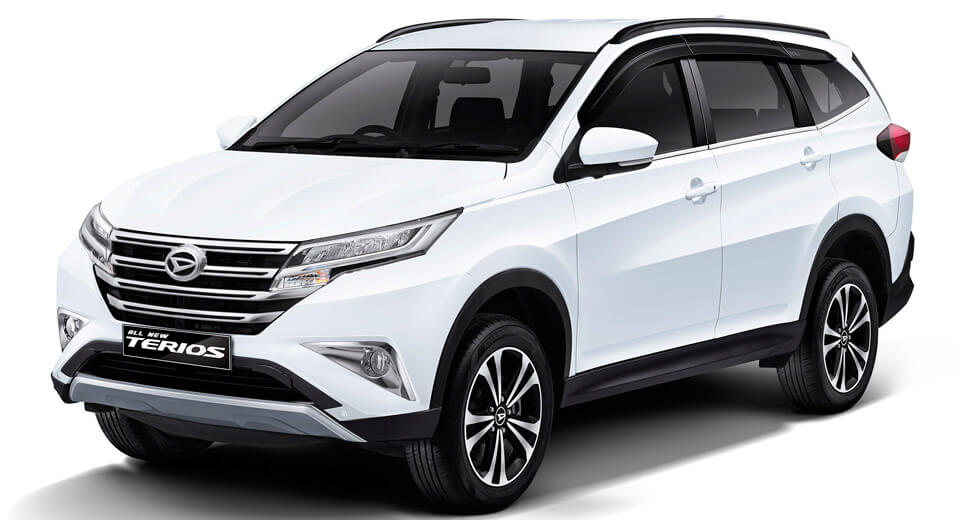 It's been about a dozen years since Daihatsu introduced its second-generation Terios. That makes it prime for replacement, and that replacement was unveiled today in Indonesia.

The compact crossover has grown, as so many have, in its latest iteration � by 6.7 inches, to be precise. At under 175 inches from nose to tail, it's still smaller than a Toyota RAV4, but it's grown large enough to accommodate seven passengers.

Styling is clearly drawn from recent crossover concepts Daihatsu has showcased, like the DN Multisix displayed at this year's Indonesian Motor Show and (perhaps to a lesser extent) the FT revealed in 2015.

Ditching the old Terios' platform, the third-generation model is based on the underpinnings of the Xenia (also known as the Toyota Avanza) minivan. Power comes from a 1.5-liter inline-four, which you might expect to be driving the front wheels, but actually drives the rear, through either a five-speed manual or four-speed automatic.

Daihatsu will produce the new Terios (at a projected rate of 1,500 units per month) in Indonesia where it's been unveiled, and will supply it to Toyota for sale as the new Rush � both of which are targeted at the growing ASEAN market. 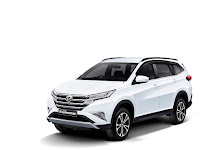 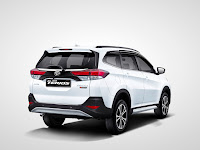 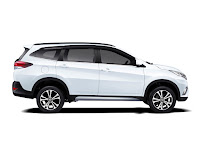 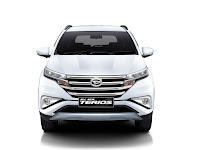 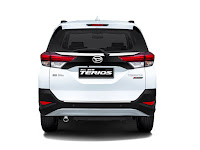 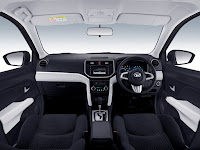