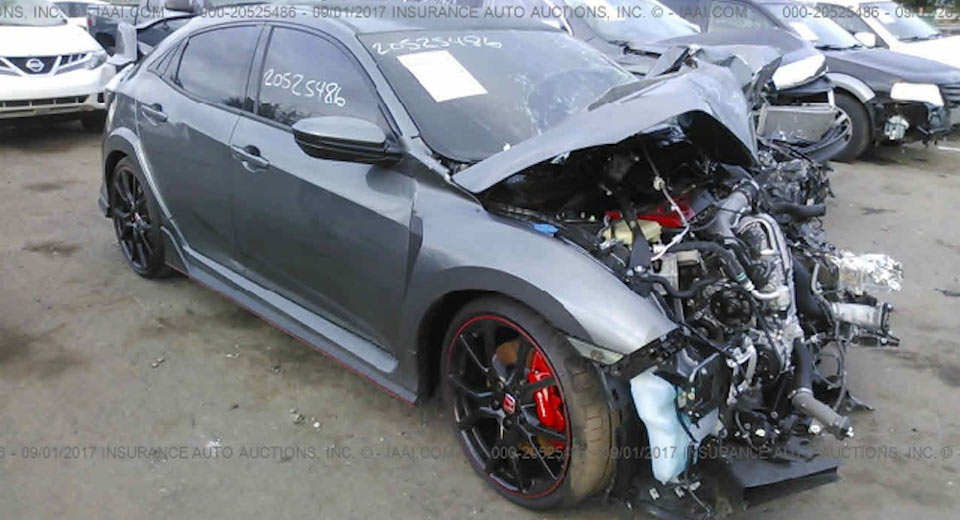 Honda enthusiasts cover your eyes now as another Civic Type R has been destroyed following a crash in the U.S.

No details have been provided about what happened to the punchy hot hatch to leave it in such a disastrous predicament but the folks at Jalopnik say it’s heading to sale via Insurance Auto Auctions.

Based on the images available, it seems all of the damage is concentrated at the front end and oh boy does it look bad. Excluding the fact that the front bumper, grille and headlights are missing, images show the hood crushed, windshield shattered and parts of the engine bay hanging off in tatters. It’s pretty safe to say it isn’t going anywhere under its own power.

However, apart from the front-end damage, the car appears to be as good as new (take that with a pinch of salt) and could prove to be a gold mine of spare parts. Not only are the sides and rear unscathed but the interior also looks to be in good shape.

So, to any Honda dealers, tuners or owners out there looking to sell some parts or make a track-toy, this could be your chance. 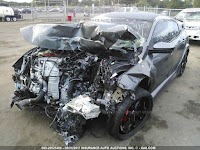 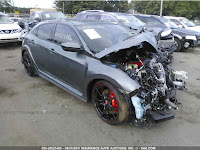 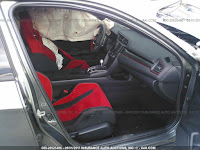 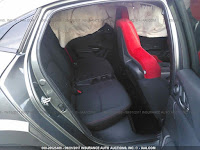 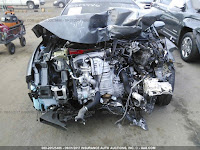