Ford Ka+ Tries To Get Funky With New Color Edition 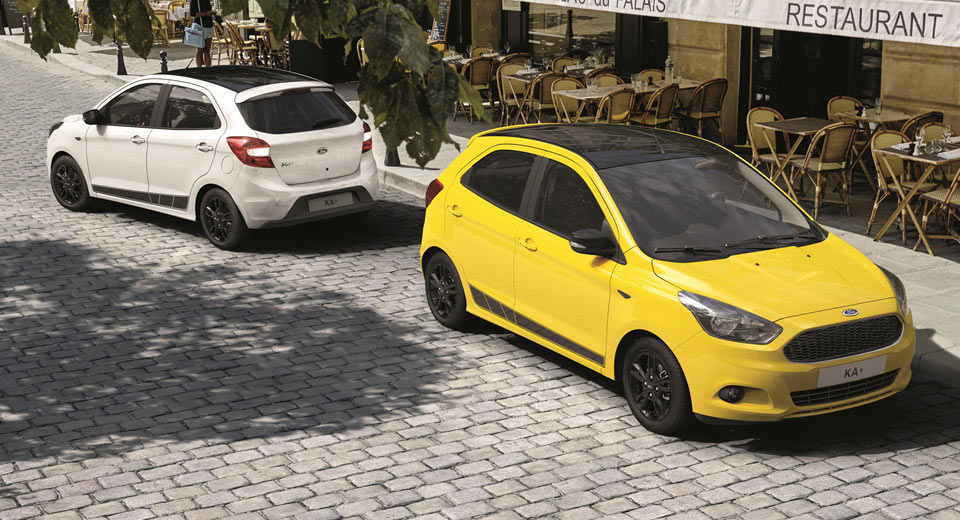 The new colors are Bright Yellow, Moondust Silver, Oxford White, Ruby Red, Smoke and Sparkling Gold but that�s not the only new features coming with this new variant, as Ford had added a rear spoiler and black 15-inch alloys, along with black details such as the painted roof, mirror caps, side decals, mesh grille and more.

The cheapest Ford you can buy -in Europe at least- is basically slightly shorter and slightly taller than the previous-gen Fiesta, upon which the Ka+ has been based on. The company makes great claims about its interior space, compared to similarly priced rivals which include the Toyota Aygo and the VW Up.

The new Ford Ka+ Color Edition will be offered with the 85PS version of the 1.2-liter Duratec petrol engine, returning an official average of 54.3mpg UK (5.2lt/100km) and 120g/km of CO2 emissions. Order books in Europe are now open. 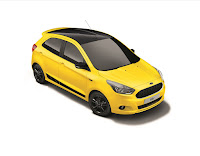 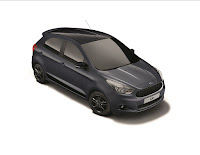 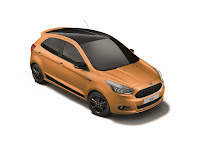 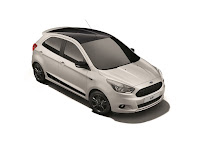