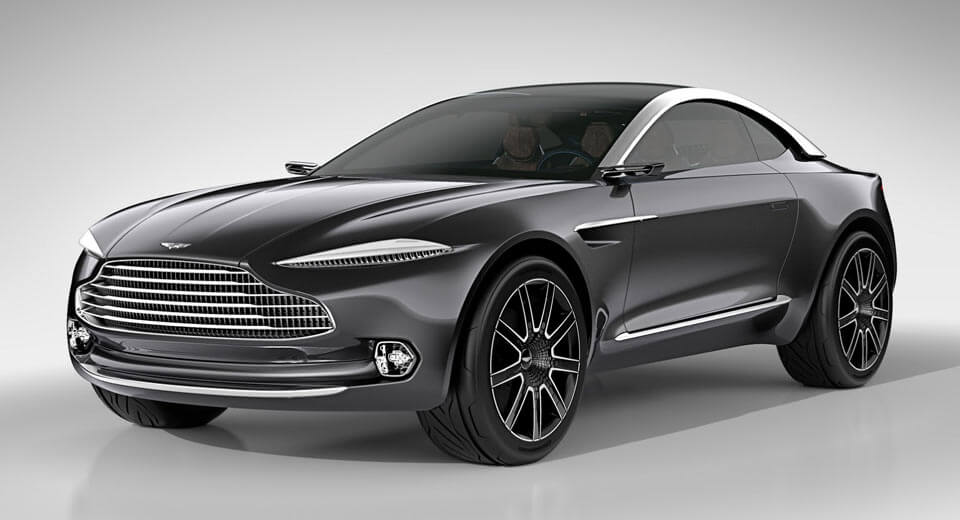 Aston Martin is confident that the upcoming DBX SUV will be both beautiful and unique from the brand�s existing models.

�Can and will it be beautiful? Yes, because of that proportion. Will it look like an Aston Martin? Yes.

�Will it look like a DB11? No. Like a Vantage? No. It has its own character as an Aston Martin,� Reichman said.

The designer says the Valkyrie hypercar, co-developed with Red Bull, has allowed the British marque to stretch its design DNA to previously unexplored levels.

It isn�t just the automaker�s bold new design direction that will allow the DBX to look the part.

�It�s our platform, therefore it�s our proportion. So it�s not an Audi Q7 with a Bentley face, it�s not a Volkswagen with a Porsche face � I know it [the Cayenne] came out as a Porsche but it started as a VW,� Reichman added.