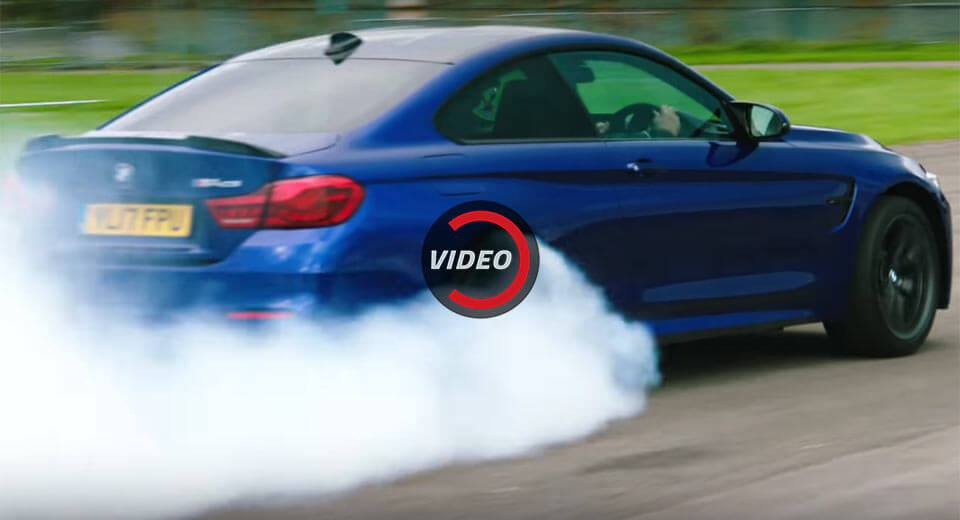 The Grand Tour continues the hunt for a new driver and this time, it was James May�s chance to shake things up.

Whereas Jeremy Clarkson took things seriously by recruiting the help of ex-Formula One driver Mark Webber, Richard Hammond instead opted for a stunt driver. Unsurprisingly, that didn�t work out. May�s attempt however isn�t much better.

The man in question is an unnamed car thief, who May thinks has the skills to hustle a BMW M4 CS around the �Eboladrome�. Fittingly, things backfire as the over-enthusiastic driver decides to make a break for it, stealing the hardcore M4.

All of the �driver auditions� for The Grand Tour have been very tongue-in-cheek and it actually remains unclear if the new season will even feature a replacement to �The American�.

Thankfully, we�ll find out soon as the new season will start on December 8.