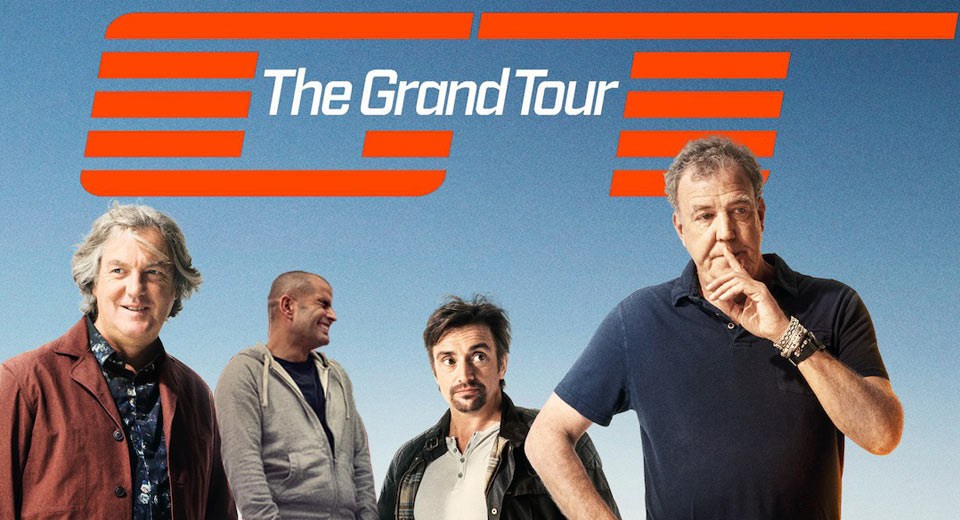 Thanks to the BBC’s decision to end its relationship with Jeremy Clarkson back in 2015, the world now has two great automotive TV shows to enjoy – The Grand Tour and Top Gear.

However, it doesn’t appear as though Land Rover got the message, as evidenced by packages it recently sent to the hosts of The Grand Tour.

Instead of addressing the packages to Jeremy Clarkson, James May, and Richard Hammond, one was addressed to Chris Harris, one of the lead presenters of the revamped series of Top Gear.

Jeremy Clarkson took to Instagram to share the embarrassing gaff with his 765,000 followers, almost certainly leaving someone at the Jaguar Land Rover office rather red faced.

However, this does have us thinking. What if The Grand Tour somehow poached Chris Harris from the BBC and will use him as a co-host, potentially as the new driver?

Such a scenario is extremely unlikely but if it were to happen, you wouldn’t hear us complain.

Land Rover has sent us some parcels this morning.....