Sebastien Loeb Returns To The WRC With Citroën - For A While 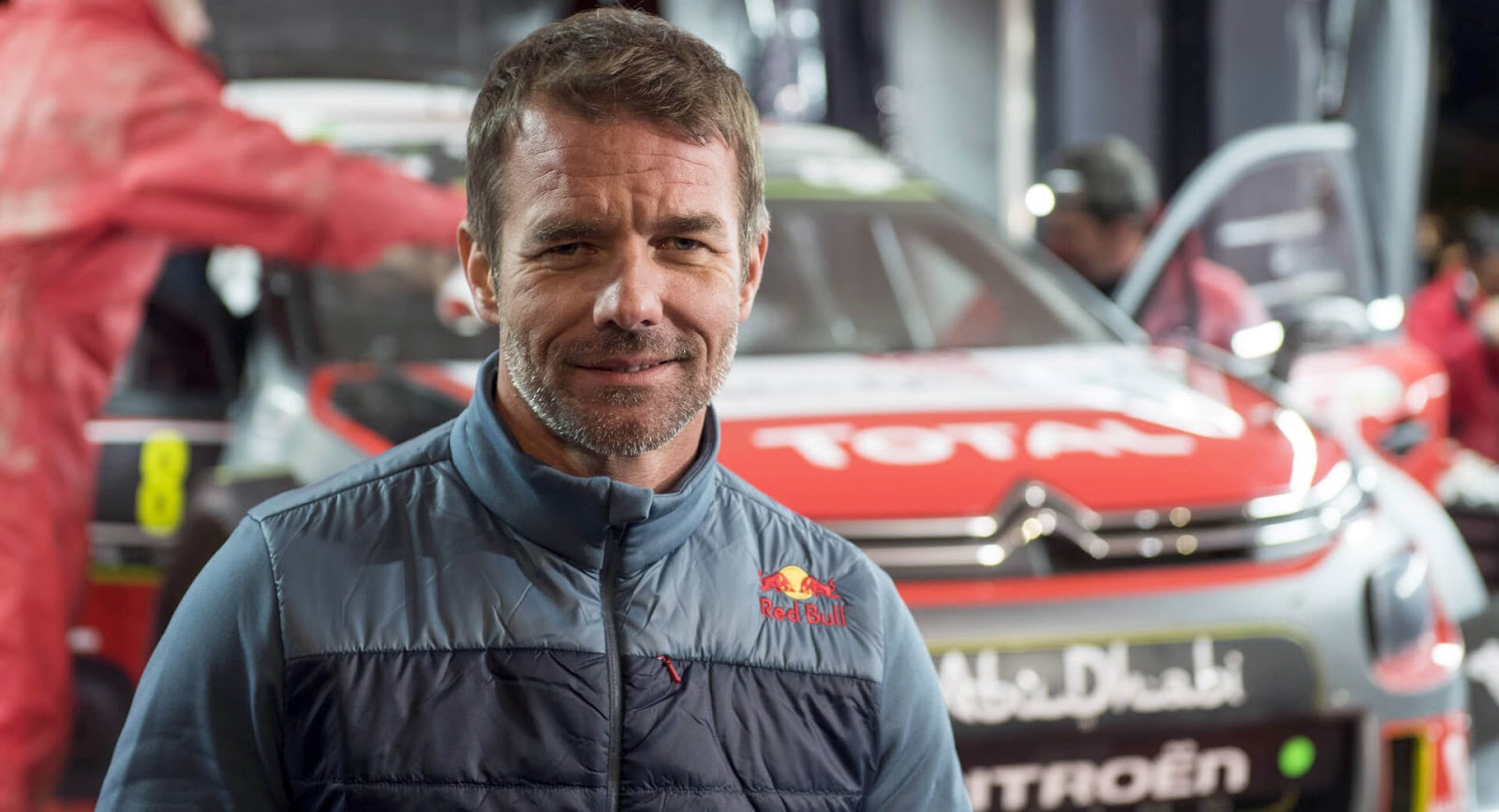 Remember Michael Schumacher retiring from Formula One in 2006 and returning in 2010? Well, the World Rally Championship is about to experience a similar comeback, as Citroën has announced that Sebastien Loeb, by far the most successful rally driver in history, is returning next season, albeit only for just three rounds.

Now 43 years old, Loeb left the WRC after 2012 having clinched his ninth world championship and nothing left to prove. He has since contested only five world rallies (four in 2013 and the Monte Carlo in 2015), but hasn't been present at all these past two seasons.

Instead he's been trying his hand at other forms of motorsport. He set the Pikes Peak hillclimb record in 2013 with the Peugeot 208 T16, contested the Dakar Rally twice with Peugeot (coming in a close second last time), won six races with Citroën in the World Touring Car Championship, and competed in various other series like the World Rallycross Championship, Porsche Supercup, and FIA GT Series.

He'll be back at Dakar and the WRX again this season with Peugeot, and will contest three rallies with sister company Citröen, with which he won all nine of his world titles. Having already tested the new C3 WRC, he'll be back behind the wheel in Mexico come March, then Corsica in April and Spain in October – all rounds which he's won previously.

“The feeling you get in rally is one of the most thrilling feelings I have ever experienced, and I was excited about driving one of these new WRCs in a race,” said Loeb. “I don't have any expectations, I just want to enjoy myself.”

With 13 rounds on the calendar next season, he won't be able add another championship to his cabinet if he sticks to racing in only three events, but it'll be interesting to see if he can compete after all these years out of the scene.