The Next Toyota Supra Might Not Even Be Called 'Supra' 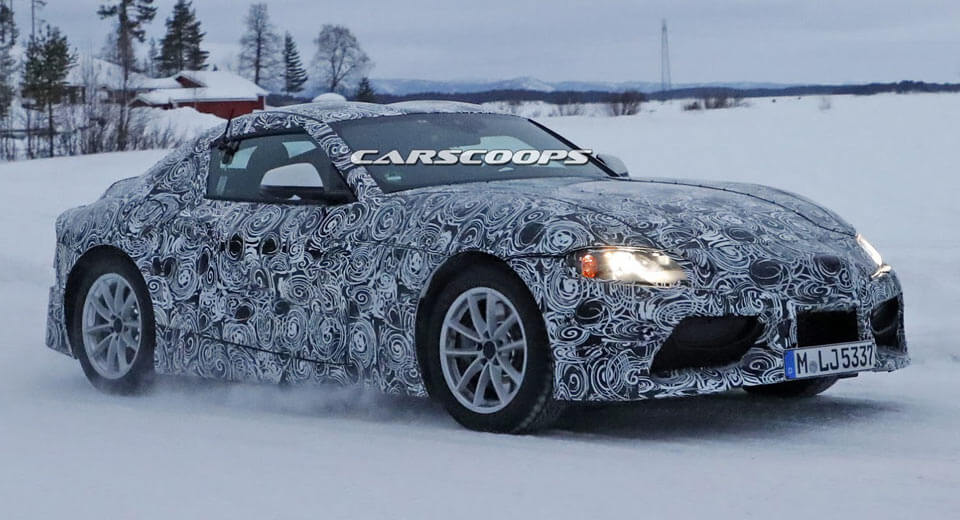 We know that a next-generation Toyota Supra is edging closer to becoming a reality but according to the Japanese automaker, the sports car may not even be dubbed the ‘Supra’.

While at the LA Auto Show, group vice president and general manager of Toyota, Jack Hollis, revealed that the Supra name isn’t set in stone for the new vehicle.

“Yes, we have other ideas, and yes, the Supra name is in consideration.

“I think that there is some discussion because the heritage of Supra is so strong. The name decision will not be made until next year as well. There are some other candidates for some other reasons that are really pretty strong,” Hollis revealed to Auto Guide.

Hollis’s statements perhaps indicate that Toyota has some trepidations about using the Supra name for its new sports car, just in case it fails to live up to its predecessor.

Nevertheless, Hollis did say that the Supra name is a “leading candidate” and reiterated what we already suspected, the release date of the new sports car remains undetermined.

According to Hollis, Toyota has yet to even settle on a two-to-three-month window to unveil the car but did confirm that more information about the vehicle will be released in 2018.