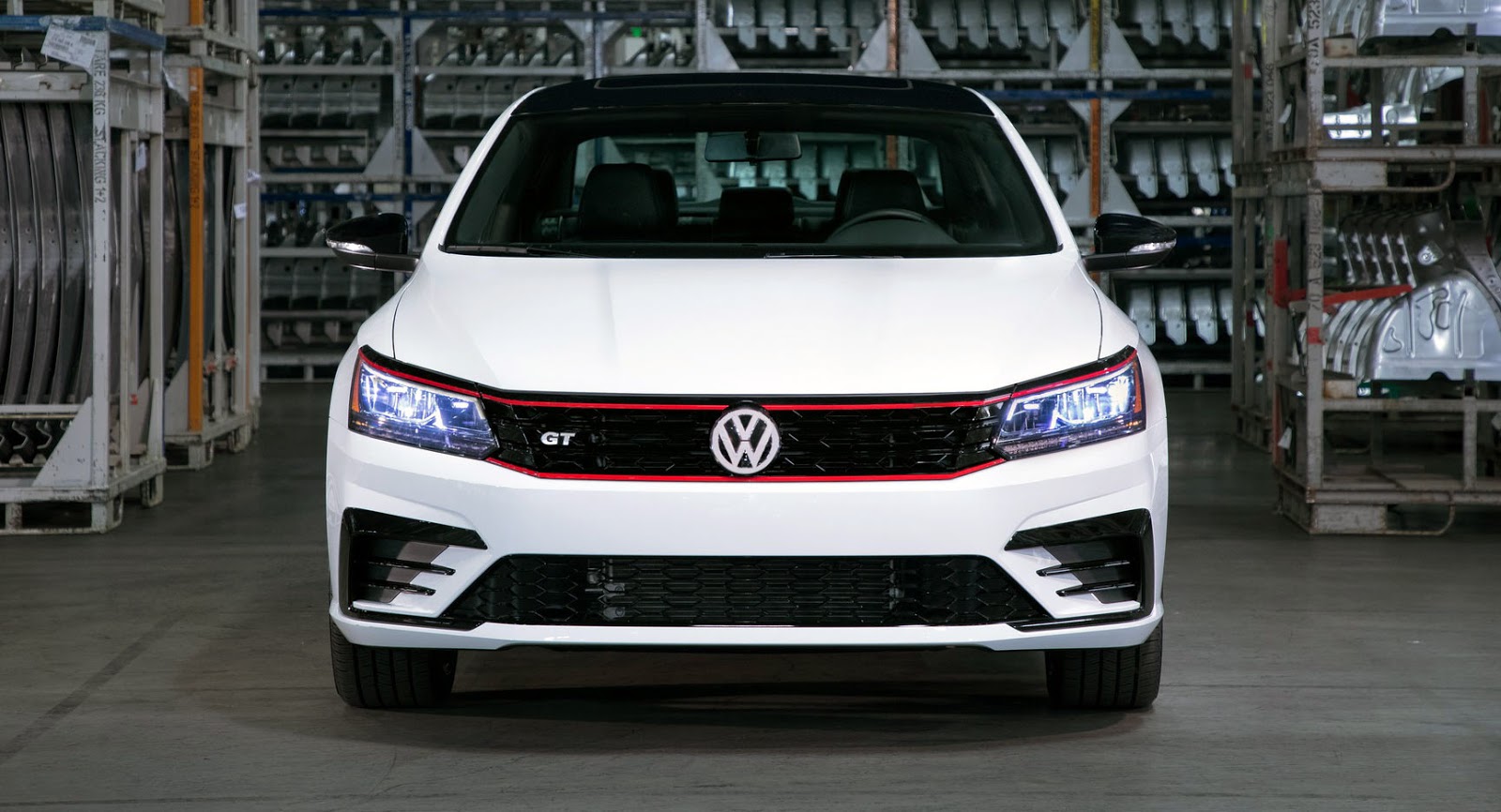 Volkswagen has used the North American International Auto Show to reveal major investments in the United States and its goal to become a major player in one of the most important automotive markets in the world.

Speaking in Detroit, Volkswagen brand boss Dr. Herbert Diess said "By 2020, we will offer at least two new U.S. models annually, covering key segments in the United States." Besides the all-new Jetta, the company will introduce will introduce the Arteon later this year. It will be followed by the redesigned Passat in 2019 and two crossovers based on the MQB platform.

2020 is also the year that Volkswagen hopes to "break-even" in the North American market. This is an uphill battle so the automaker will invest more than $3.3 billion into North America over the next three years. Approximately $1.2 billion of this will go directly toward projects in the United States.

Volkswagen even talked about the elephant in the room, the dieselgate scandal, by saying the company has made "considerable progress" in dealing with the issue and has retrofitted or bought back more than 80 percent of the 540,000 vehicles affected by the emissions cheating scandal.