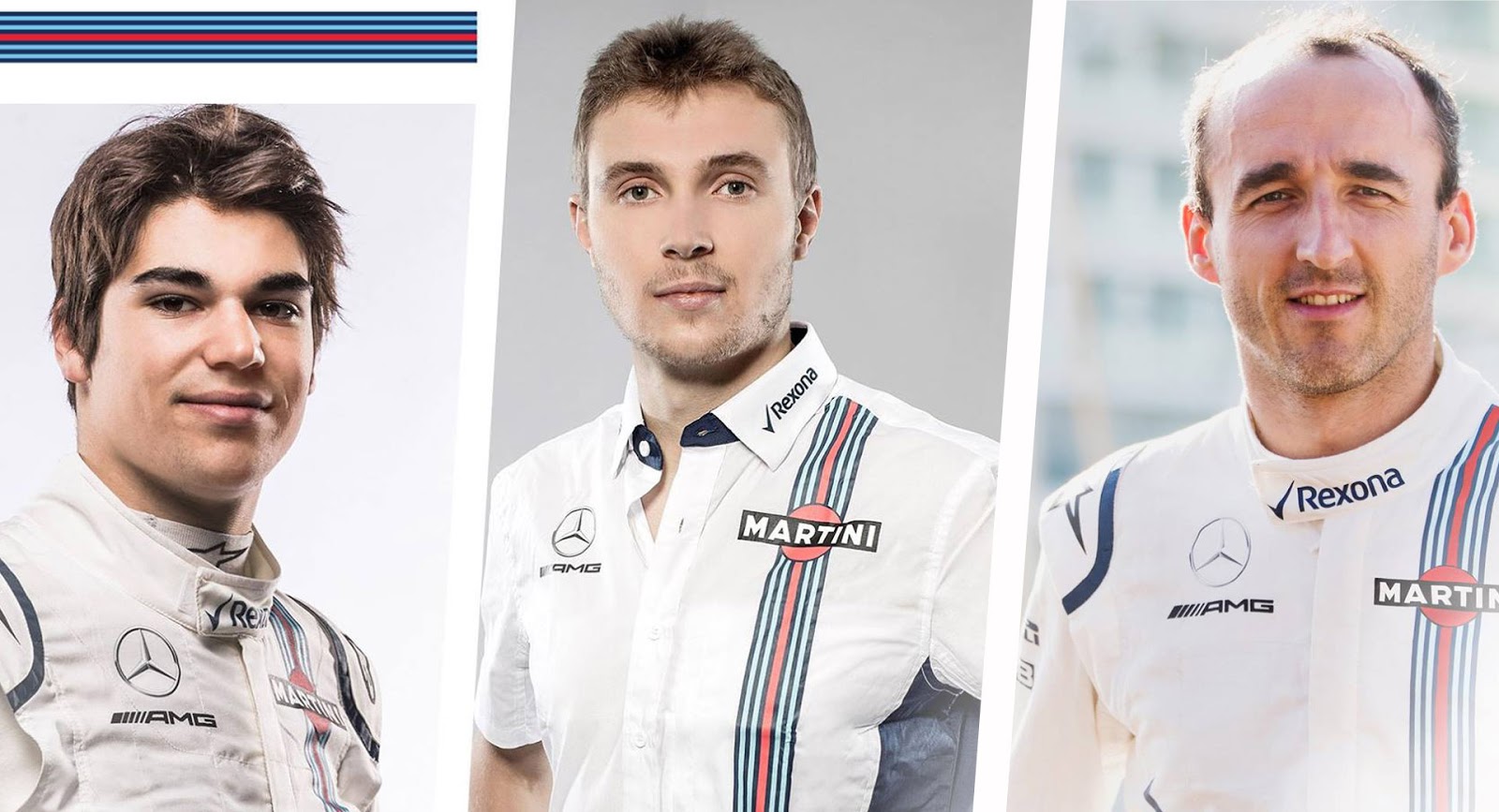 With every other team having confirmed their driver rosters for next season, Williams Martini Racing was the last piece of the puzzle. But it's now announced its lineup as well, ending the game of musical chairs that precedes every new racing season.

For 2018, Williams has selected newcomer Sergey Sirotkin to succeed the retiring Felipe Massa and drive alongside Lance Stroll, who in turn was a rookie just last season. That gives the team a pretty young lineup, with Sirotkin 22 years old and Stroll still just 19.

The Russian rookie showed early promise when he won the Formula Abarth European Series title in 2011 before going on to win races in Formula Renault 3.5 and GP2. He's since served as a test driver for both Sauber and Renault.

Sirotkin won out for the race seat over Robert Kubica, who will serve as the team's test/reserve driver. The now 33-year-old Pole also drove for Sauber and Renault in years past, but as a full-fledged racing driver. He even won the Canadian Grand Prix in 2008, but had his career put on hold when he was severely injured in a rallying accident in 2011.

He's since been working his way back into motorsports – mostly competing in top-level rallies. Last year he partook in F1 test sessions with both Renault and Williams, where his performance impressed enough to land him the test-driver role, though not a race seat... just yet. 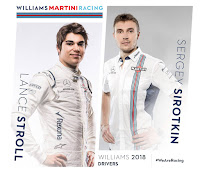 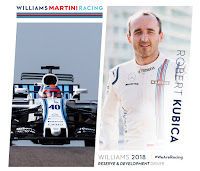