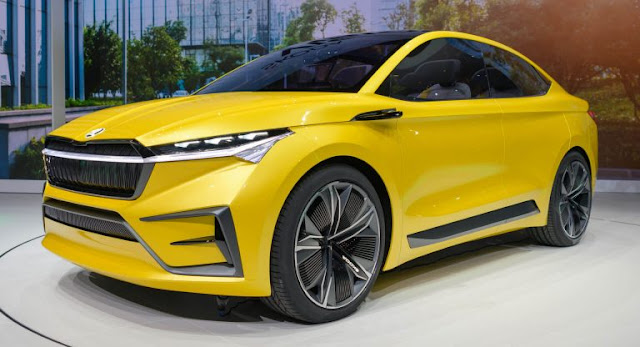 Skoda is set to become an even bigger player in the automotive industry, as they will introduce over 30 new models before the end of 2022.


The announcement was made during their annual conference and it emphasized that fact that more than 10 of their soon-to-be-introduced vehicles will be either partially or fully electric. The company didn’t go into specifics, but we already know what to expect, more or less.

A plug-in hybrid version of the Superb is coming, as is an MEB-based electric crossover coupe, which was previewed by the Vision IV Concept earlier this month. The latter is expected to get an RS variant, and it won’t be the only Czech performance-oriented model to use electricity, as the next-gen Octavia RS is thought to go down the hybrid route as well. 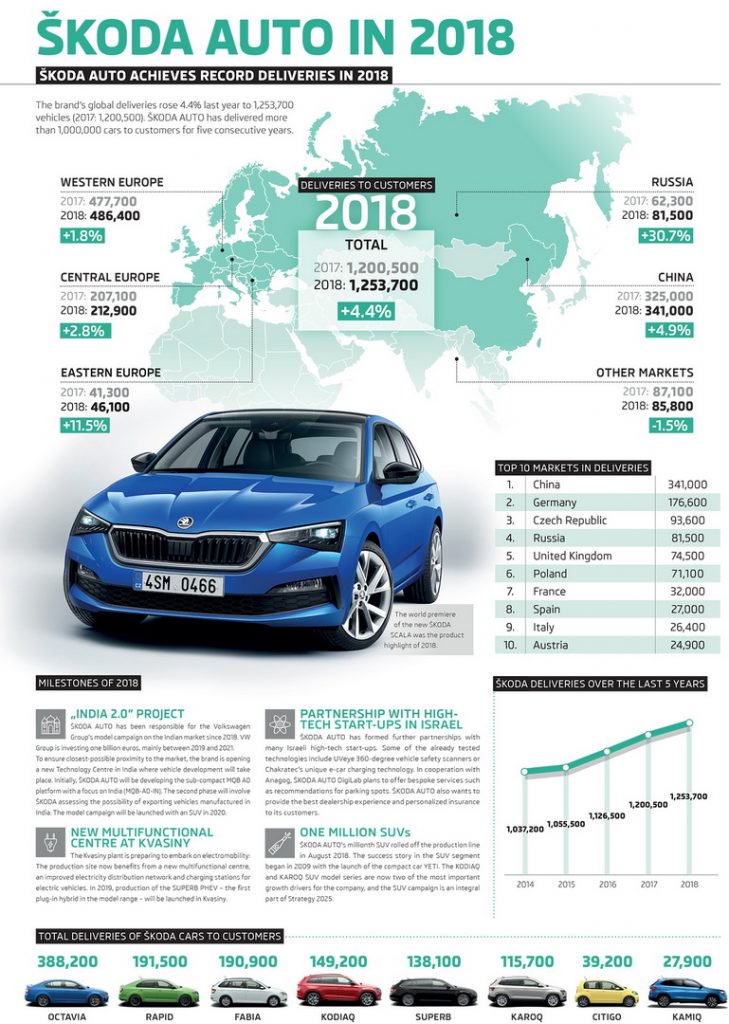 Skoda will make further announcements in due course, but in the meantime, they’re celebrating a very successful year in terms of sales. In 2018, the Czech car brand delivered 1,253,700 vehicles worldwide, a 4.4 percent increase compared to 2017. Sales revenue increased by 4.4 percent to €17.3 billion ($19.6 billion) and the operating profit was recorded at €1.4 billion ($1.6 billion).

Over the next four years, they will have invested €2 billion ($2.3 billion) in e-mobility and new mobility services. The have also injected in excess of €500 million ($567 million) directly in their Czech plants last year, which are getting ready for new products and model series.