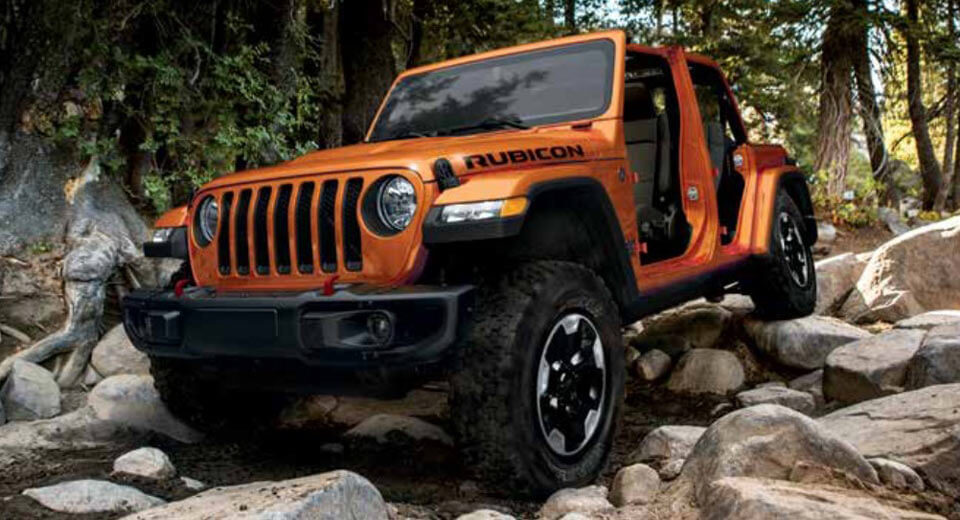 Try as it might, Fiat Chrysler Automobiles isn’t doing a very good job keeping the 2018 Jeep Wrangler under wraps, following the recent leak of the vehicle’s owner’s manual and user guide.

Uncovered by the JL Wrangler Forums, the manual reveals a few previously unknown details about the new off-roader, including its availability with a Power Sliding Top and the so-called ‘Trail Rail Management System’ where a rail is built into the floor on either side of the cargo area.

Elsewhere, the owner’s manual shows the car’s redesigned exterior and interior in full. Based on recent spy shots, we already had a good idea of what the Wrangler would look like from the outside, but not a lot was known about the cabin. Images in the manual reveal things like the all-new, semi-digital gauge cluster and the various menus found in the updated infotainment system.

Stay tuned to Carscoops in the coming weeks as the Wrangler’s November premiere date inches closer.