Can The Kia Stinger Take On The All-Aussie Holden Commodore? 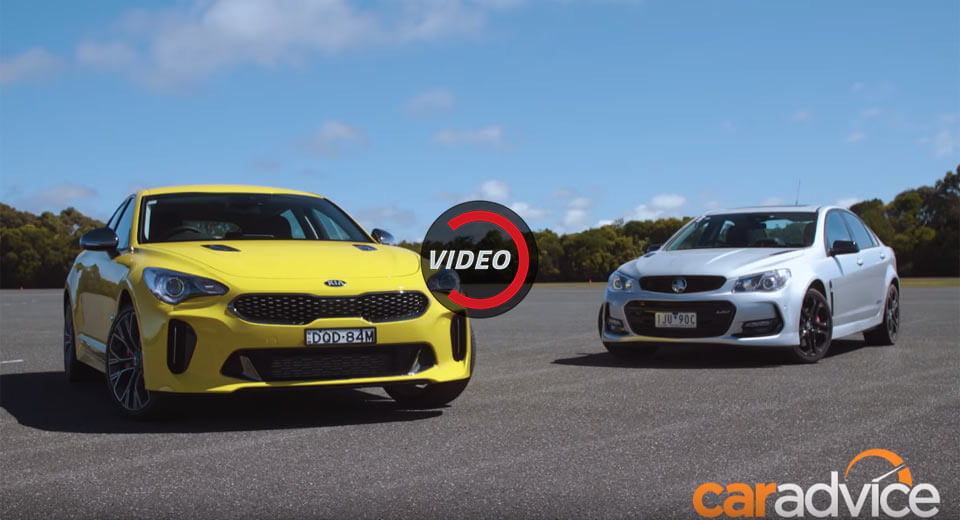 The Kia Stinger has sent hearts racing around the world from the moment it was revealed and in Australia, is set to dramatically shake up the industry.

As both the locally-produced Ford Falcon and Holden Commodore are now dead and many manufacturers are turning towards crossovers and SUVs, the Kia Stinger needs to work its way into the hearts and minds of horsepower-loving Australians. Can it do the job?

To find out, Car Advice pitted the twin-turbo V6 variant of the Stinger against the Holden Commodore SS-V Redline, one of the final variants of the all-Aussie Commodore before sales of the re-badged Opel Insignia commence.

Before seeing which of the two is more practical and better to drive on the street, Car Advice conducted a number of performance tests between the two and the results are very, very close.

Which would you pick?