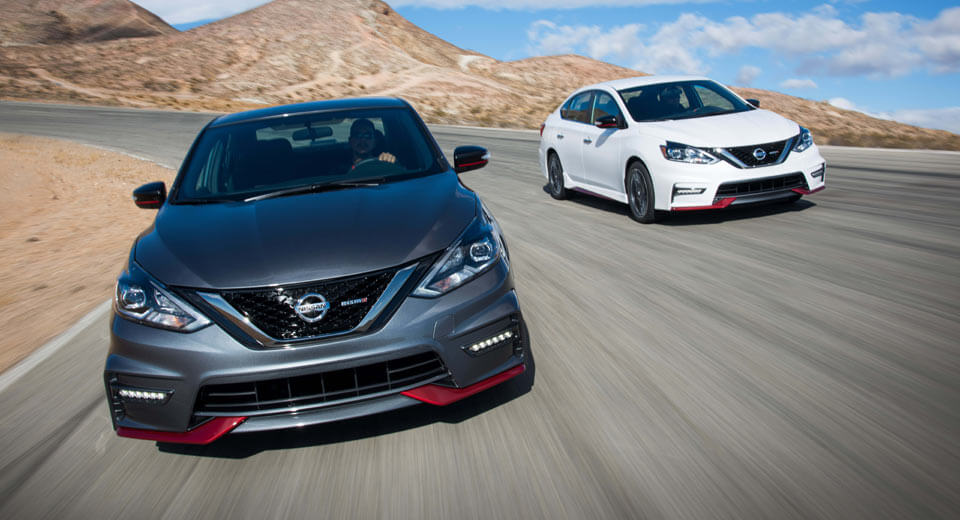 For 2018, the Japanese carmaker has outfitted the Sentra with a plethora of upgrades, including Automatic Emergency Braking on all grade levels, except for those with a manual ‘box. Additionally, the S grade variants include a 5.0-inch infotainment system, Dual Zone Automatic Temperature Control for the SV model and above, and Intelligent Cruise Control as standard on SR 1.8-liter and SL variants.

The 2018 Nissan Sentra range starts with the Sentra S, equipped with a 1.8-liter four-cylinder with 130 hp and a six-speed gearbox. Prices rise to $18,140 for a Sentra S with an automatic transmission before increasing to $18,960 for the SV, available exclusively with an auto.

For those looking for more performance, both the Sentra SR Turbo and Sentra Nismo models come equipped with a 1.6-liter turbocharged petrol engine pumping out 188 hp. The 1.6-liter range starts from $22,200 and increases to $25,790. 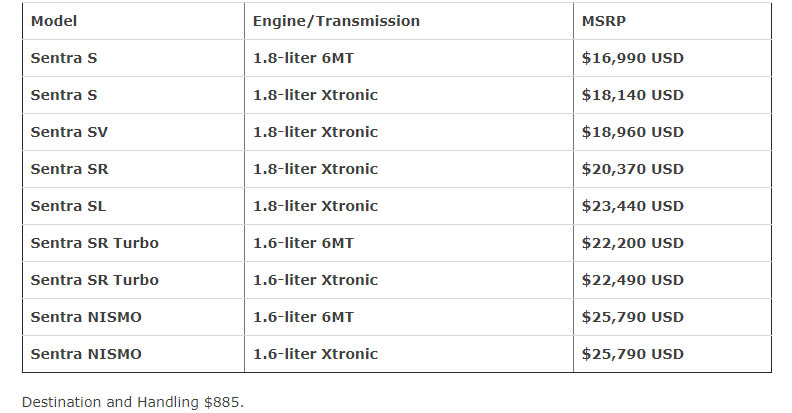 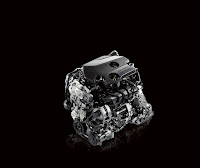 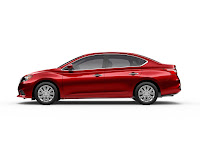 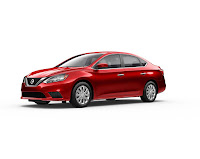 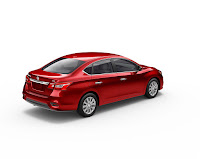