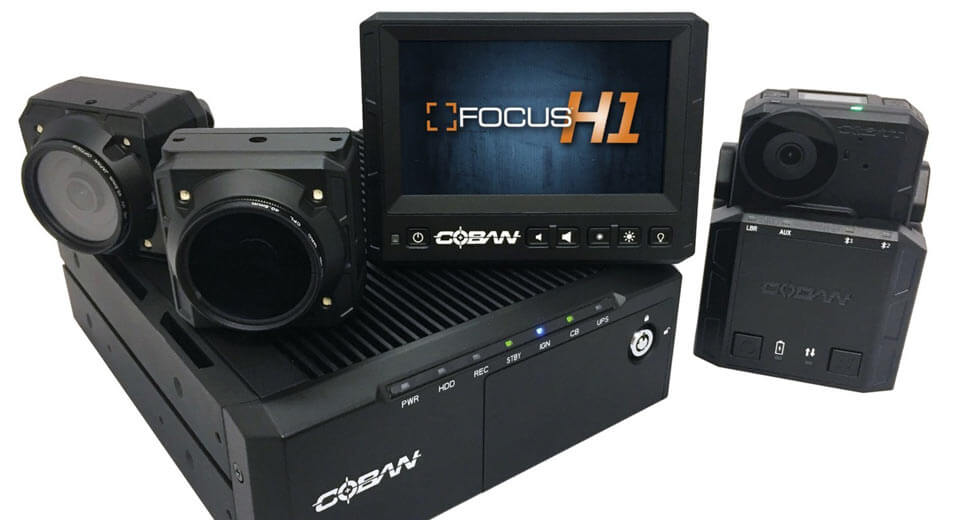 Coban Technologies, a Texas company, has unveiled a dashcam complete with artificial intelligence that could identify suspect individuals and vehicles for police officers.

Coban’s technology has been designed to work with up to six cameras and is so complex that it could support software that even detects weapons, thanks to the firm’s open-source platform. According to CNN, police are very intrigued and believe the dashcam could initially help traffic stops.

Coban is currently testing a feature which will detect if someone approaches a police vehicle and down the line, police departments around the world could incorporate facial recognition into the system. In addition, the dashcam will be able to identify a vehicle even if it doesn’t have a license plate.

According to NVIDIA vice president (a Coban partner), Deepu Talla, the dashcam will keep cities safer.

“There's no way there's enough human eyeballs and enough police officers to keep things safe on their own. With one billion cameras coming to smart cities by 2020, you would need three billion people to watch these cameras. That's not a practical way to do this,” Talla said.