Hamilton Closes In On Championship After Japan GP Win 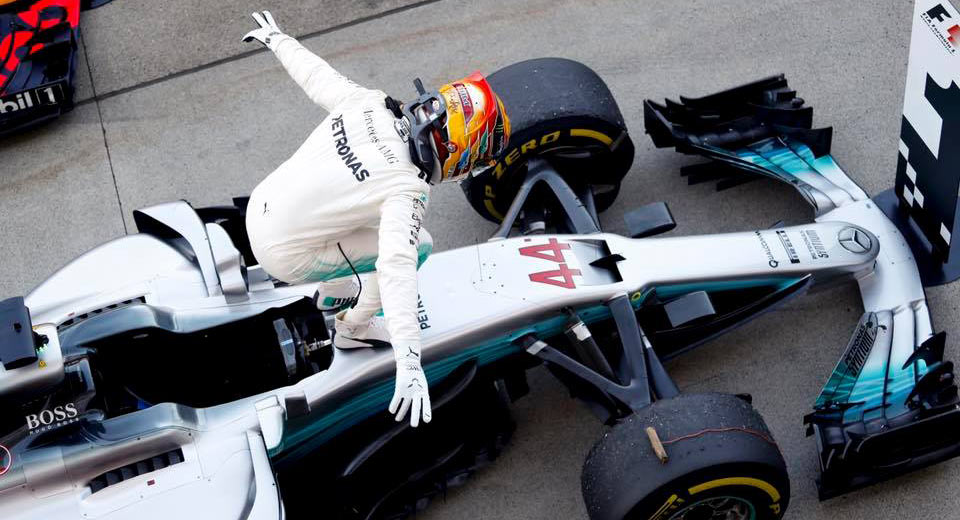 Lewis Hamilton has closed in on his fourth world championship after claiming victory at the Japanese Grand Prix over the weekend.

Before the race even started, Sebastian Vettel encountered spark plug issues on the grid. Following some quick work by the Ferrari team, he was able to make the start but when the flag dropped, it was clear the problems hadn’t been resolved.

In the first few laps, Vettel was overtaken by Max Verstappen, Esteban Ocon, Daniel Ricciardo and Valtteri Bottas before Ferrari asked him to retire the car.

Vettel’s retirement left Verstappen as the only potential challenger for the race victory. He ultimately came within a couple of tenths of the championship leader with just two laps remaining. However, the Flying Dutchman was unable to pass Hamilton, ultimately settling for second just 1.2 seconds behind. Third place was then secured by Daniel Ricciardo, 0.9 seconds ahead of the quick-finishing Valtteri Bottas.

Following his win and Vettel’s retirement, Hamilton’s stranglehold on the championship has increased to 59 points with just four races remaining. 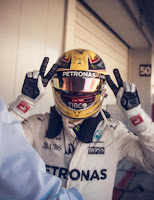