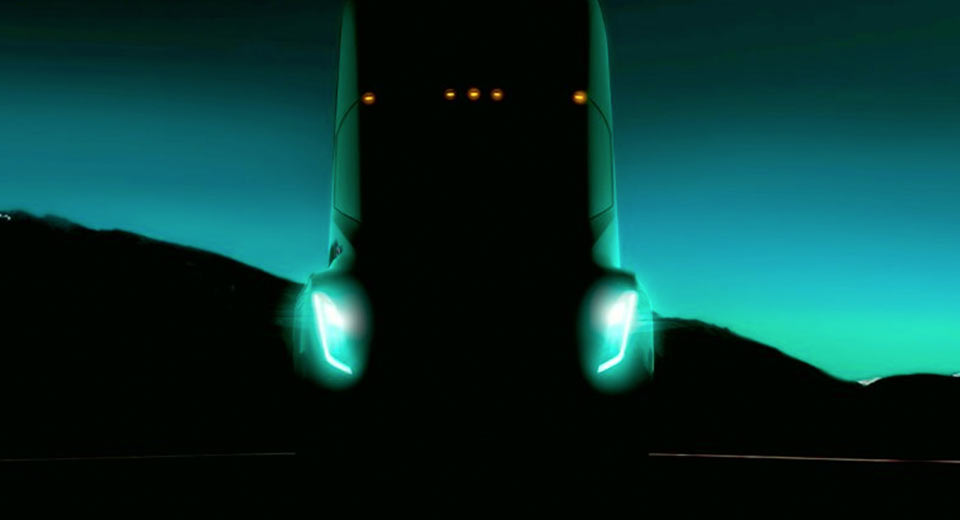 Elon Musk has announced that the reveal of the Tesla semi-truck has been delayed from October 26 to November 16.

Musk’s decision isn’t surprising. The entry-level Model 3 is well behind schedule and the automaker has openly admitted that it is in “production hell” trying to build the car.

Inevitably, Tesla has also decided to delay the semi’s launch in an effort to avoid criticism about it focusing resources on the truck despite the more pressing issues the firm is facing. After all, spy images and teasers have already shown that the design of the semi prototype is finished. In reality, Tesla could reveal it tomorrow, if it really wanted to.

Either way, current speculation asserts that the all-electric semi will have a range of between 200 and 300 miles (321-482 km) on a single charge.