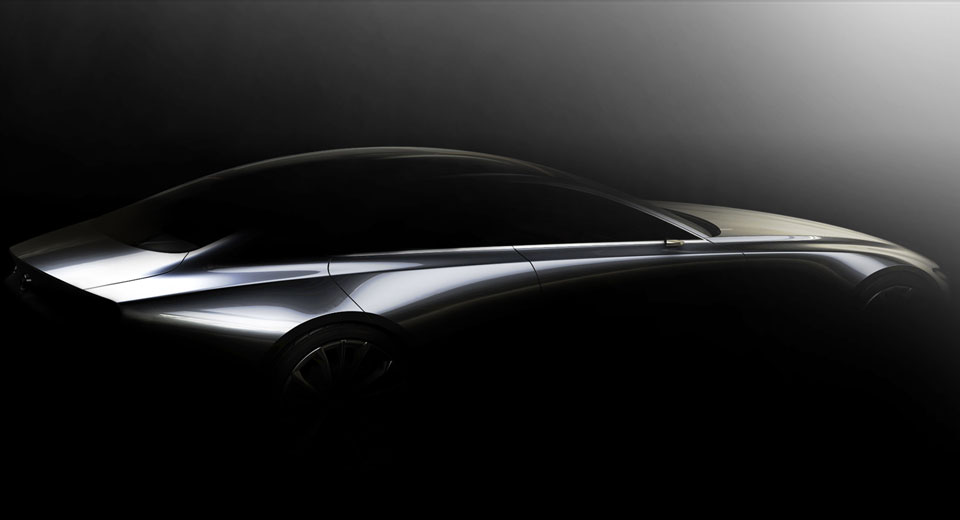 The Tokyo Motor Show is coming up, and Mazda's not about to sit it out and let its competitors grab all the attention.

The Zoom-Zoom brand has announced plans to showcase not one, but two new concept cars at the Japanese expo, and is previewing both of them with these teaser images.

Pictured above is a design study, described as “a more profound expression of the globally acclaimed KODO design language” that the automaker employs across its range. That's about the extent of the details Mazda has released at this point, but it's clear we're looking at a rather sleek and rakish four-door – one which might point the way, we'd venture, towards a new RX-8.

Alongside it, the automaker will unveil a production-preview concept that appears to foreshadow the next Mazda3. It's described as “a compact hatchback that fuses next-generation technology and design,” and is powered by the Skyactiv-X compression-ignition gasoline engine that's slated to emerge as the next propulsion innovation to come from Mazda's famously innovative powertrain engineering department.

“Our stand this year marks the beginning of a new era for Mazda," said CEO Masamichi Kogai. "We will showcase a concept with the design and technologies that will define a whole new generation of Mazda cars."

The new CX-8 will also be on display, together with a special-edition MX-5 Red Top (with a deep cherry red roof and auburn leather interior) and a Mazda2 Noble Crimson edition. 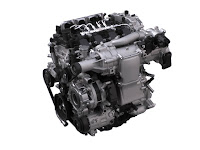 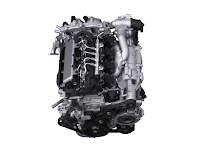