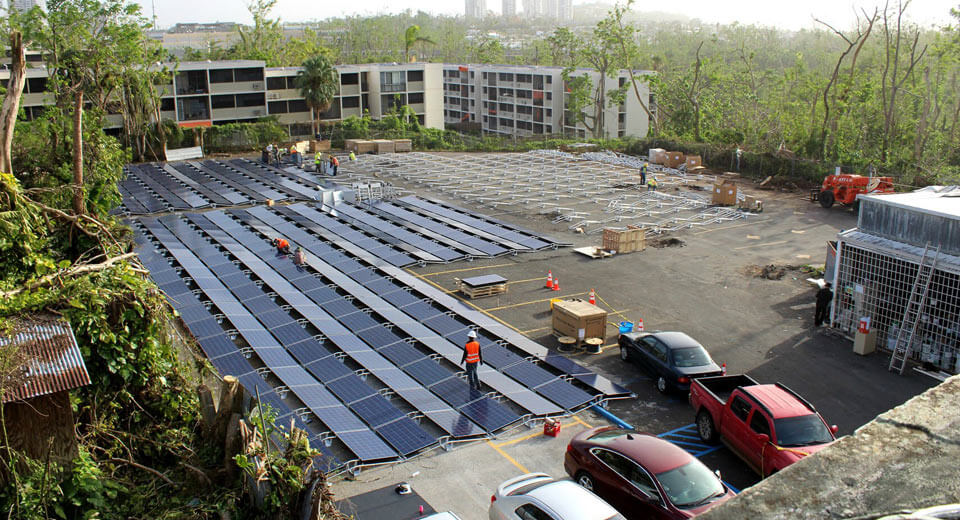 Tesla has started installing solar panels and battery packs at a hospital in Puerto Rico that was ravaged by Hurricane Maria.

The ferocious hurricane hit the Caribbean in mid-September, leaving the majority of Puerto Rico without power. Following a statement that he would help out, Elon Musk has funneled some of Tesla’s resources to the island.

The solar panels and storage batteries are being set up at Hospital del Nino, a children’s hospital in San Juan. Additionally, Musk has donated $250,000 to ongoing relief efforts.

Although Musk may have hoped Puerto Rico’s government would have selected Tesla as the sole company to fix its electricity issue, it didn’t. Instead, a $300 million contract was awarded to Whitefish Energy, a company from the U.S. with just two employees, the BBC reports. 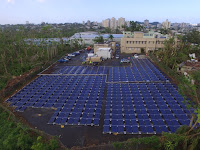 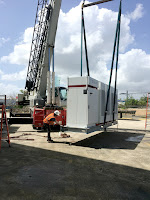