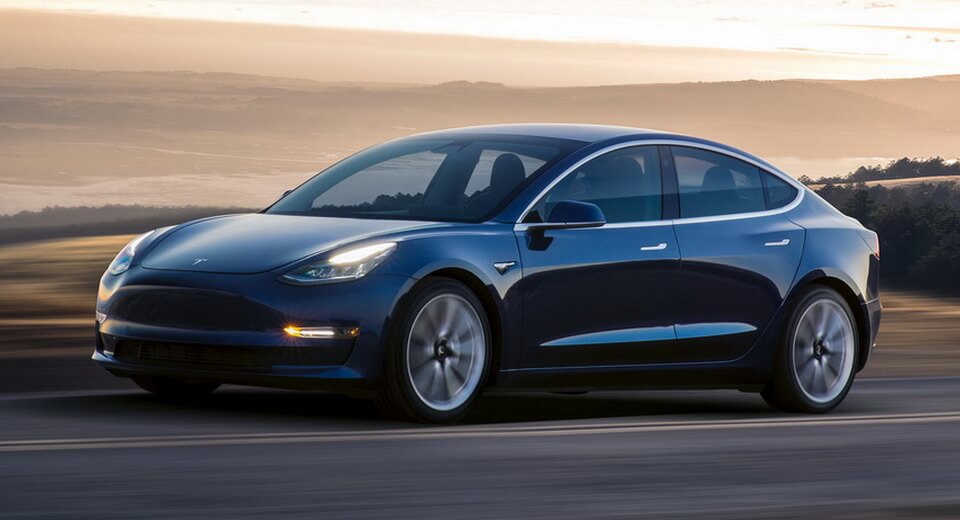 Tesla’s effort to ramp up the production rate of the Model 3 is facing some issues -rather unsurprisingly we might add.

Unlike the primarily aluminum bodies of its bigger siblings, the Model 3 is using mostly steel and the company is reportedly having trouble with the increased welding that comes with aluminum-steel bodies, according to a report from Wall Street Journal.

According to the same report, Tesla was still building the production line for the Model 3 in September, while employees were putting cars together in a separate area of the factory.

The Model 3’s bodies require more welding compared to the adhesive and rivets in aluminum bodies. The change in materials from the Model S and Model X to the Model 3 meant that Tesla had to learn manufacturing processes that are new to them, according to experts.

Elon Musk tweeted a short video of the Model 3 production line operating at one-tenth of its potential speed. The video showed sparks flying as two robotic arms were assembling parts of the Model 3’s structure.

Automotive manufacturing consultant Michael Tracy said after watching the video: "Resistance welding should make a little smoke, but when you see stuff popping out like that, that's called expulsion. It's symptomatic of weld spots getting too hot because they're poorly planned, or in this case, the metal not being pulled all the way together."

Tracy also said that slowing down the assembly lines does little to prove production is running smoothly, because lines perform differently when running at full speed.

"At this point, you would only be running it slow if you were having troubles and you were afraid the welds you were going to make weren't going to be good," Tracy said, according to Autonews. "It has to be able to run at rate for acceptance testing."

No matter the cause of the production delays, Tesla is faced with a very tight schedule to ramp up the production of the Model 3 and has already some catching up to do.