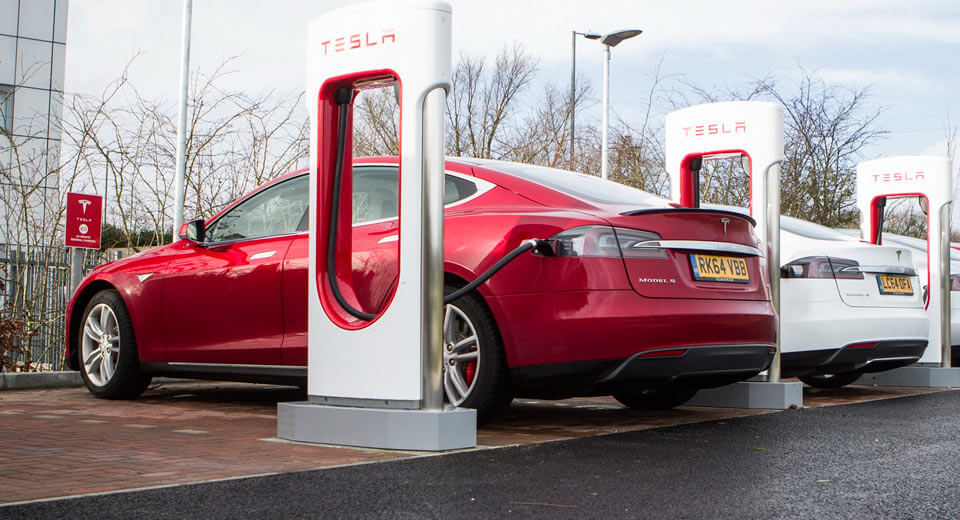 Toshiba has announced a new type of lithium-ion battery which it says could provide an EV with almost 200 miles of range with a six-minute charge.

The technology company has implemented titanium niobium oxide into its cells, a new material which reportedly doubles the capacity of the battery anode. This results in extremely rapid charging which could ultimately eliminate any concerns about EVs being too slow to charge.

Toshiba says it hopes to begin production of its next-generation Super Charge Ion Battery (SCiB) before the end of the decade.

“We are very excited by the potential of the new titanium niobium oxide anode and the next generation SCiB,” said Toshiba’s head of research and development, Dr. Osamu Hori.

“Rather than an incremental improvement, this is a game-changing advance that will make a significant difference to the range and performance of EV. We will continue to improve the battery’s performance and aim to put the next-generation SCiB into practical application in fiscal year 2019.”