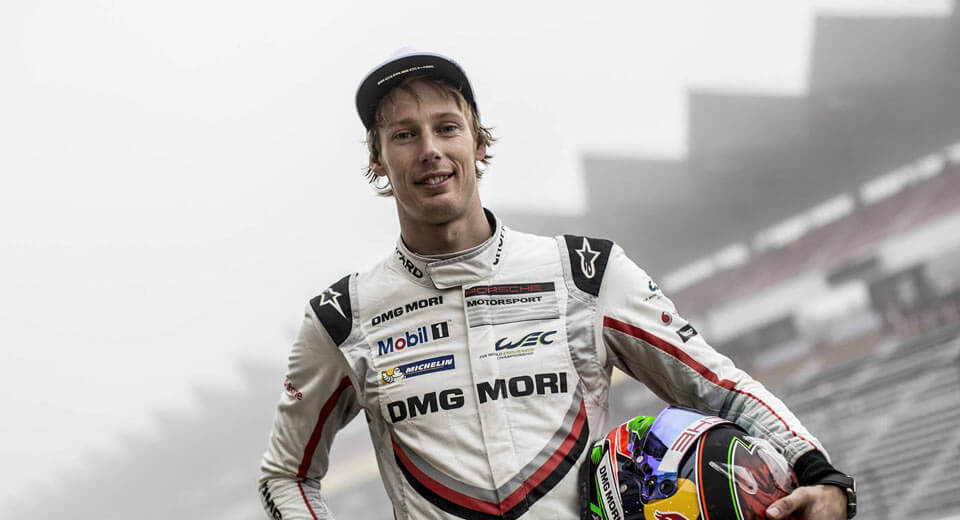 Toro Rosso has confirmed that New Zealand’s Brendon Hartley will retain his seat with the squad for the Mexican Grand Prix.

The 2017 Le Mans 24 Hours winner and 2015 WEC champion was called in to replace Pierre Gasly at the U.S. Grand Prix as the Frenchman was scheduled to race in Suzuka for the Super Formula championship. Toro Rosso also called upon the services of Daniil Kyvat to fill the vacant seat left by Carlos Sainz, who’s switched to Renault for the rest of the reason.

During the U.S. Grand Prix, both Kyvat and Hartley performed well with the Russian finishing 10th and Hartley coming home 13th in his first race. Given Kyvat’s slightly stronger showing, it was unclear if he would remain with the team when Gasly returns to his race seat.

On Monday, Toro Rosso released a single sentence statement confirming that Hartley and Gasly will race in Mexico but made no mention of the final two races in Brazil and Abu Dhabi.

Hartley’s experience at the U.S. Grand Prix was his first outing in a single seater since 2012 and it seems apparent Red Bull wants to assess his skills over a couple of race weekends before determining his long-term future. If he performs well in Mexico, he could be retained for the rest of the year and drive alongside Gasly in 2019.