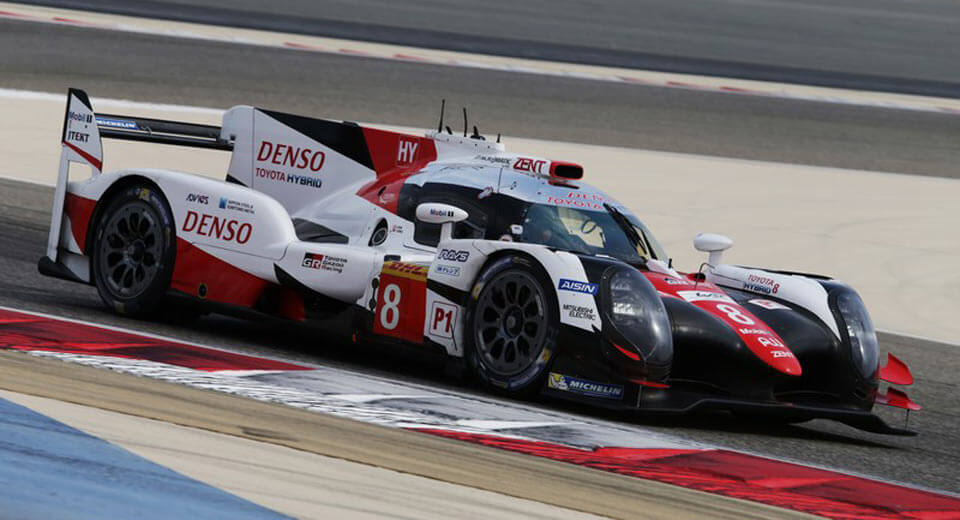 Fernando Alonso has inched closer to his dream of competing at the Le Mans 24 Hours, completing a day of testing with Toyota in Bahrain.

Throughout the day, the Spaniard did over 100 laps, setting a best lap time of 1 min 43.013 seconds, six tenths shy of the best time achieved by Toyota LMP1 driver Mike Conway in the same conditions.

�I am a sports car fan, so I am proud when professional drivers come to feel the excitement of these prototype cars. Fernando is one of the best race drivers out there so, as you would expect, he did very well in the test.

�He adapted quickly to a rather unique driving style and gave some very good and structured feedback during the day,� Wurz said.

Alonso is currently pursuing motorsport�s �Triple Crown� and recently reached a new deal with the McLaren F1 team that will allow him to race in other series� during the 2018 Formula One World Championship. He is widely expected to compete with Toyota during the famed endurance race and his successful test outing will only improve his chances of landing a one-race contract.