Aston Martin On Target For First Pre-Tax Profit Since 2010 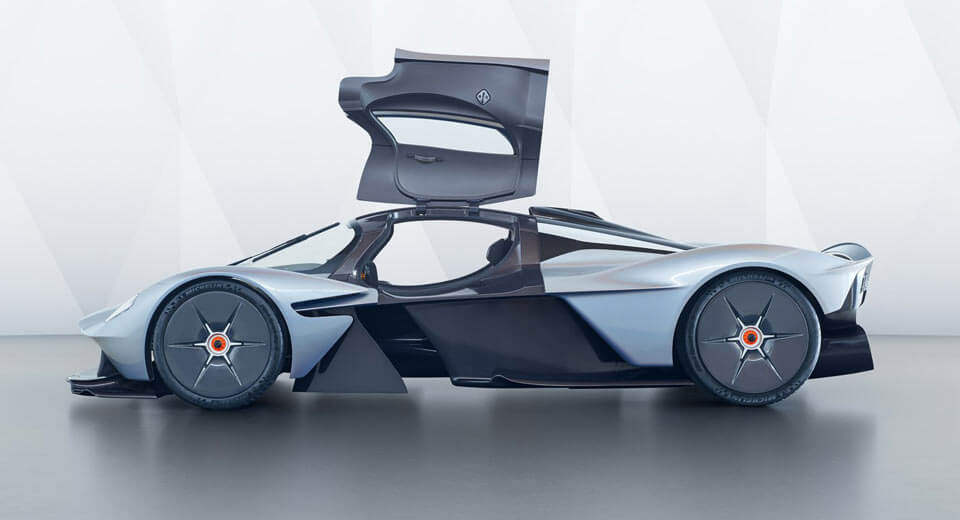 Aston Martin chief executive says the British marque is on track to post its first annual pre-tax profit since 2010.

Palmer says that demand for the new DB11 has been a key contributor in turning around the company�s financials. With the launch of the DB11 Volante and all-new Vantage, things are looking good for the carmaker.

�Our strong financial performance and continued profitability reflects the growing appeal of our high-performance sports cars, with the new DB11 Volante and a new Vantage expected to stimulate further demand in the coming year,� Palmer said.

Following Palmer�s appointment as chief executive in 2014, the company has pursued an aggressive turnaround plan. Alongside launching overdue successors to the DB9 and Vantage, the plan includes creating the brand�s first SUV and a halo hypercar developed alongside Red Bull, dubbed the Valkyrie.