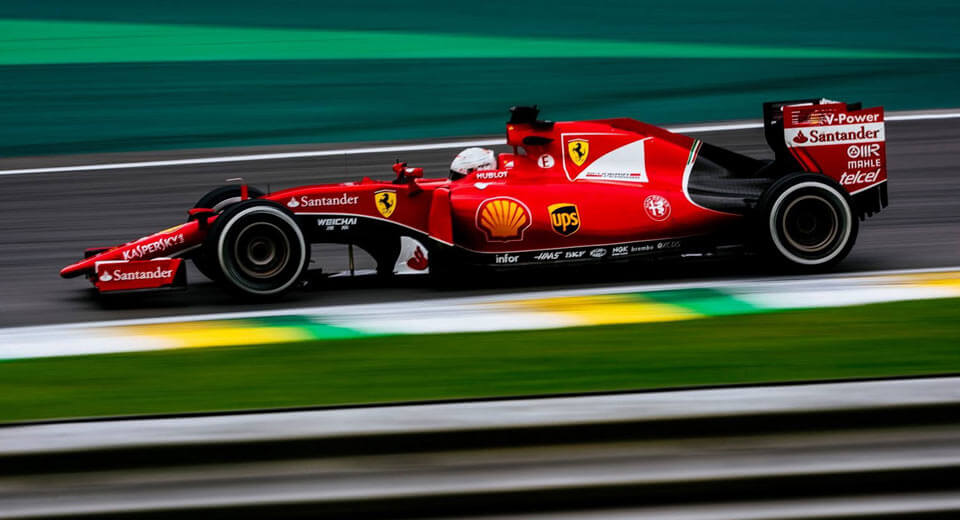 Ever since Liberty Media took over Formula One, the company has expressed its intent to expand the calendar and add more races in the United States.

Now, it appears as if they are making the first moves in turning these hopes into reality, applying for a number of trademarks with the US Patent and Trademark Office for Grand Prix races to be held in New York, Miami, and Las Vegas.

It is unlikely that Liberty Media will end up adding an additional three Grands Prix in the United States and is simply protecting the names of these possible events. However, the company has previously stated that it wants an additional two races in U.S. time zones, meaning it wouldn�t be out of the question for two of these races to be added to the yearly schedule in the future.