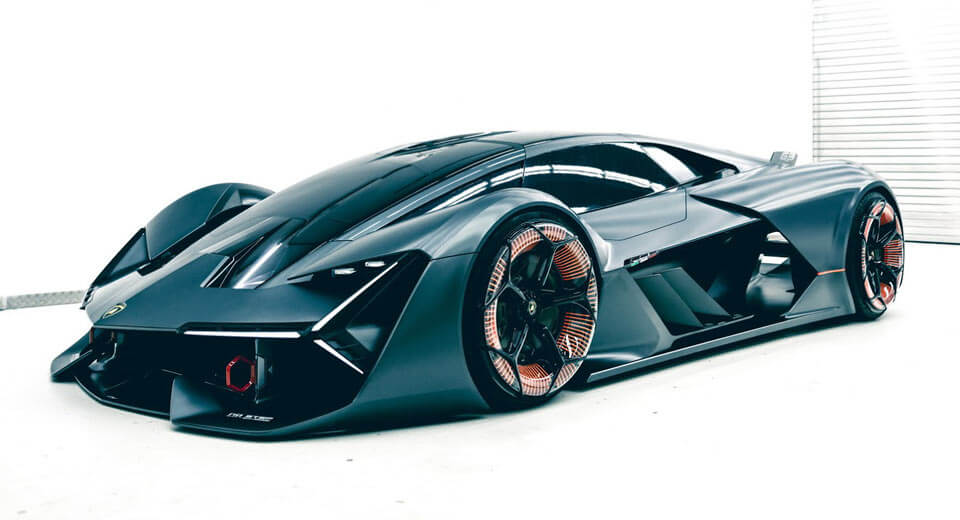 The Volkswagen Group is reportedly keen to expand its electrified plans to its range-topping brands. This could result in all-new, performance-focused hybrid and EV models from Bentley, Bugatti, Lamborghini, and Porsche, Automobile Magazine reports.

Citing an unnamed source, the publication claims Porsche’s long-awaited, all-electric Mission E will sit at the top of this new family and be followed by a zero-emissions creation from Bentley and a pair of two-door, 2+2 models from both Bugatti and Lamborghini.

The Bugatti has apparently been codenamed Atlantic and like its Italian sibling, will be underpinned by the short-wheelbase version of the Porsche Panamera Turbo S Plug-In Hybrid.

Specifics about the powertrains of the two aren’t confirmed but both should have all-electric ranges of at least 60 miles (96 km) and fast-charging features.

While other details about these two models remain sketchy, they are apparently being launched to help counteract the fuel-guzzling models currently in Bugatti and Lamborghini’s respective families.