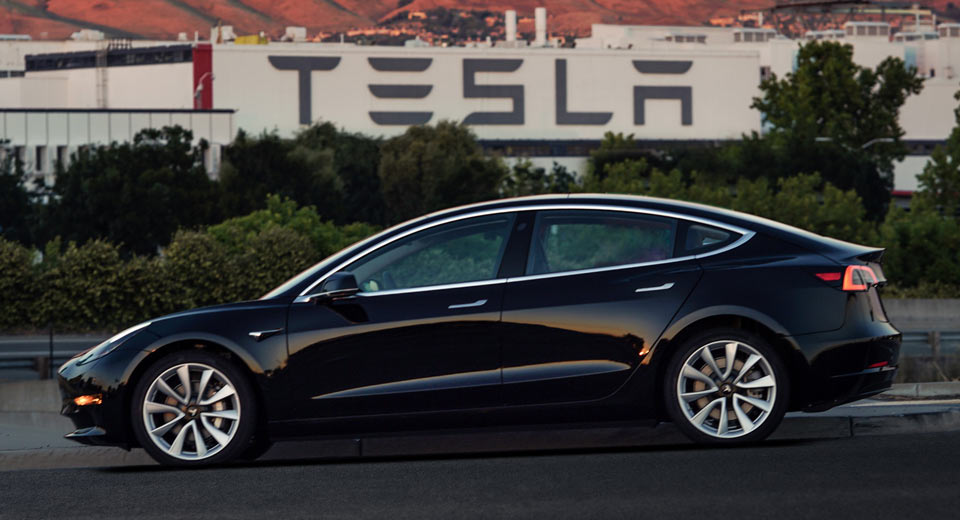 In the middle of what Elon Musk dubs “production hell”, Tesla has acquired Perbix, a producer of automated machines for manufacturing.

Limited details about the deal are known but Perbix has been supplying Tesla with machinery for almost three years, and as part of the deal, Perbix president James Dudley will receive approximately $10.5 million in Tesla stock.

Tesla has cited challenges with the automated production line of the entry-level Model 3 as one of the reasons for the delayed start of volume production of the vehicle. It is possible Tesla believes that by bringing Perbix in-house, it will be able to resolve these issues much faster.

In an earnings call last week, Musk said upping production at a facility that heavily-relies on robots isn’t as easy as one staffed by humans where labor hours can easily be increased.

“With Model 3, either the machine works, or it doesn’t, or it’s limping along and we get short quite severely on output,” Musk told Bloomberg.