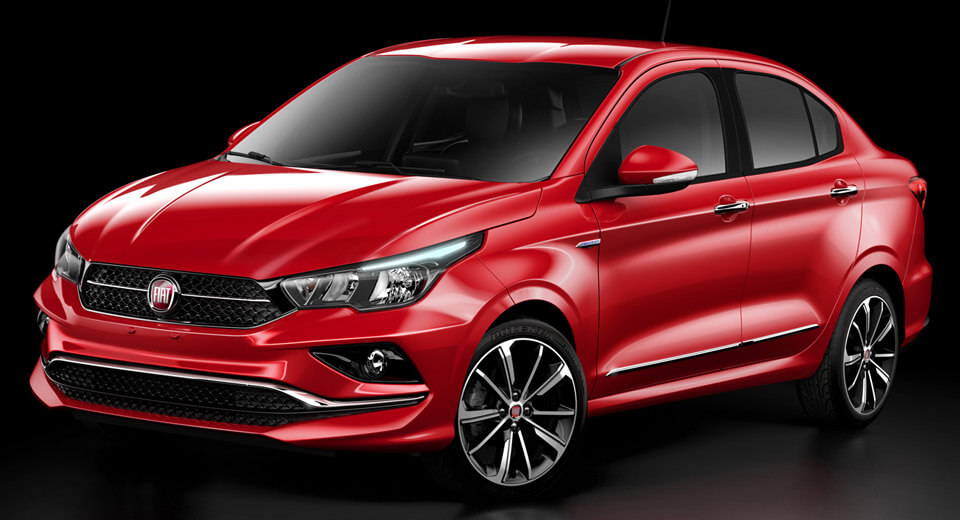 Fiat is an Italian brand first and foremost, but it's a major player (and manufacturer) in the Latin American market, where it's just revealed the new Cronos sedan.

Built on a new modular platform, the Cronos replaces the old Punto-based Linea sedan with a completely fresh form.

Though clearly coming from the same automaker that builds the Tipo in Turkey, the Cronos is sized smaller to enter one of South America's biggest market segments. The manufacturer estimates that niche accounts for some 300,000 vehicles in Brazil and another 100,000 in neighboring Argentina, a bigger slice of which Fiat is clearly eager to take.

Power comes from a choice of 1.3 or 1.8-liter engines (of otherwise unspecified specifications), and emphasis is said to have been placed on the vehicle's handling. Brazilian and Argentinian customers can expect to start seeing them on the road in the first quarter of the new year ahead, by which time we'll presumably have a clearer picture of the model's specs. 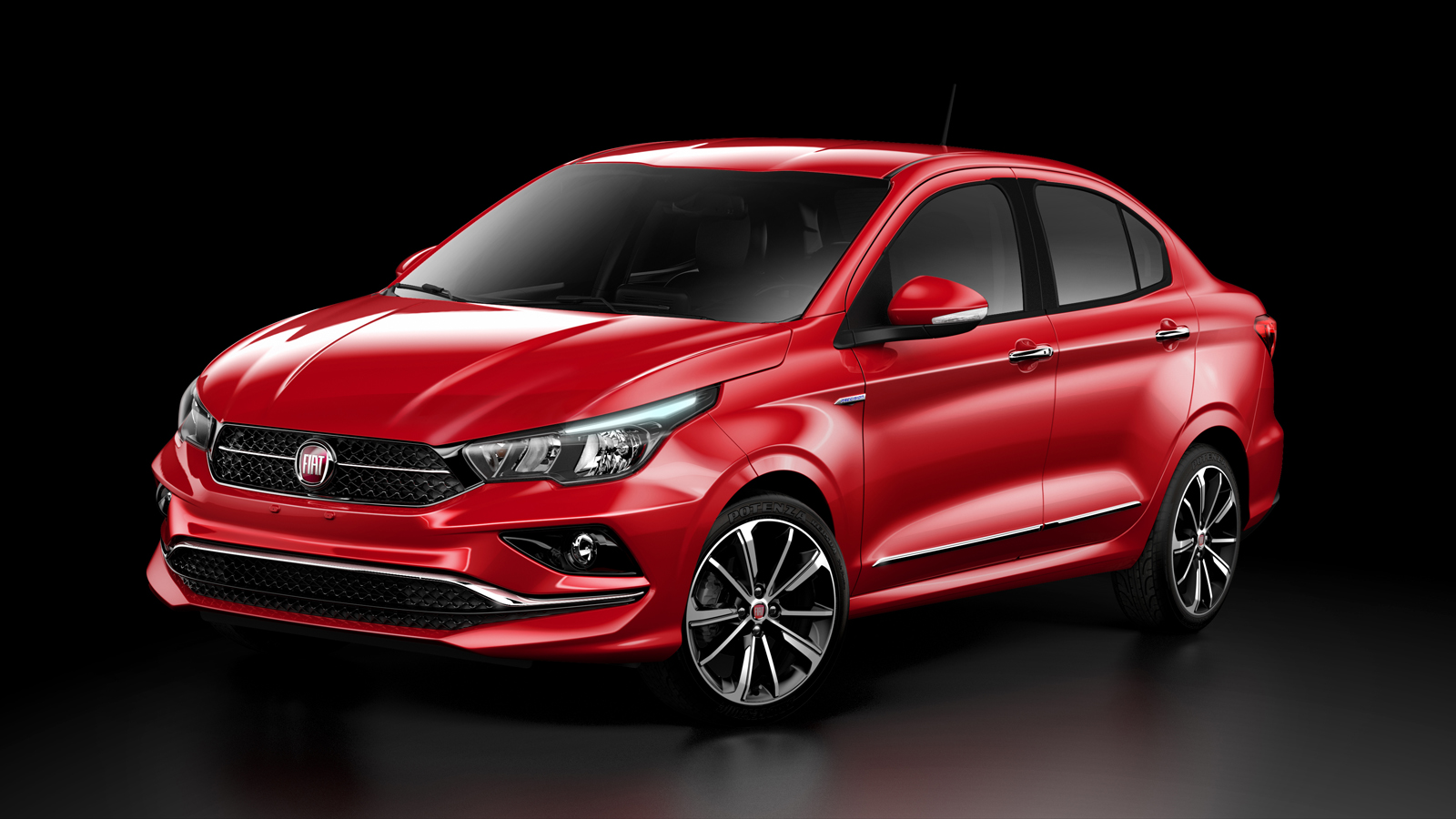 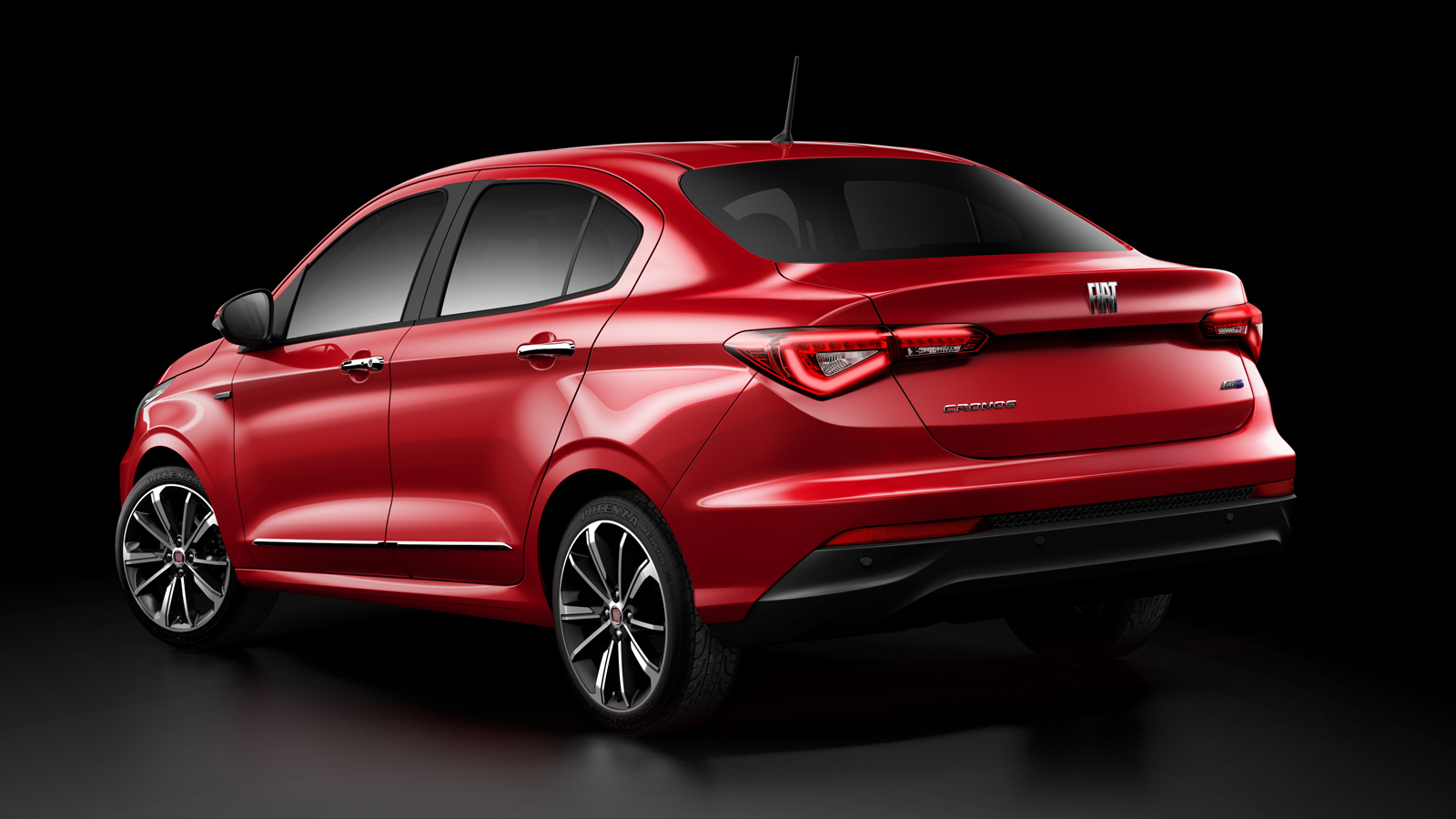