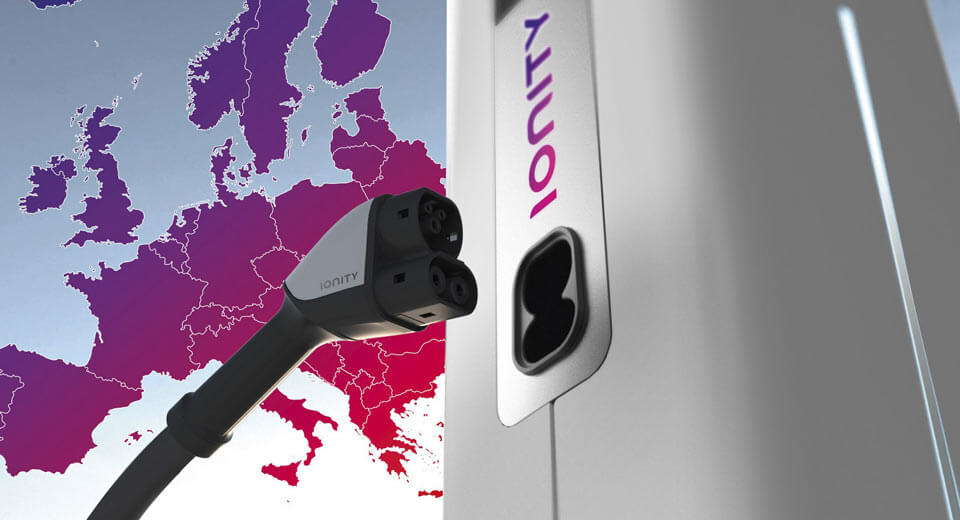 Shell has reached an agreement with a host of industry-leading automakers to introduce ultra-fast charging stations along European highways.

The partnership involves Ionity, a joint venture recently established between BMW, Daimler, Ford, and Volkswagen, and will result in the rollout of high-powered charging outlets at 80 different highway sites across the continent in 2019, giving Shell a leg-up on many of its rivals.

In a statement, Shell claims that its fast chargers have a capacity of 350 kW and will be able to charge vehicles in as little as five to eight minutes, Reuters reports.

�Customers want to go on long journeys in their electric vehicles and feel confident that there are reliable, comfortable and convenient places to charge them quickly,� Shell�s head of retail Istvan Kapitany said.