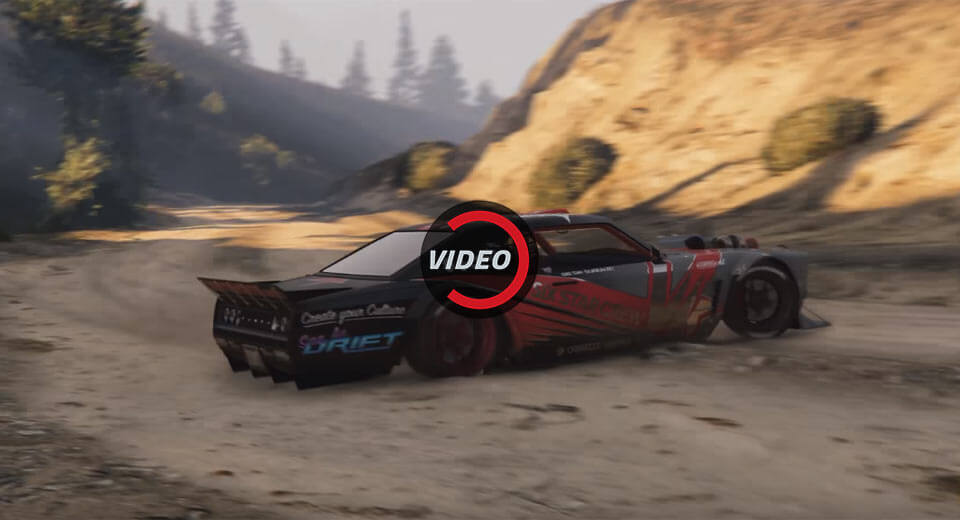 Ken Block’s Climbkhana is arguably the most audacious video in the thrilling Gymkhana series but that hasn’t stopped one dedicated gamer from replicating the video on Grand Theft Auto V.

As we know, Grand Theft Auto V doesn’t feature any vehicles which you can purchase in real-life. However, there are a number of cars which are blatant copies of popular vehicles, including the Ford Mustang.

Consequently, the gamer grabbed the closest thing to a 1965 Mustang and began the modifications, replicating the look of the Hoonicorn V2 to an extraordinary extent. In fact, the car even includes the huge turbochargers sticking out of the hood and adopts a familiar livery.

Perhaps even more incredible than the accuracy of the car, however, is how the gamer has replicated the various camera angles from Climbkana, even mimicking some of the most mind-blowing stunts. Included in these is Ken Block’s out-of-this-world slide to the edge of the road as he was climbing up Pikes Peak.