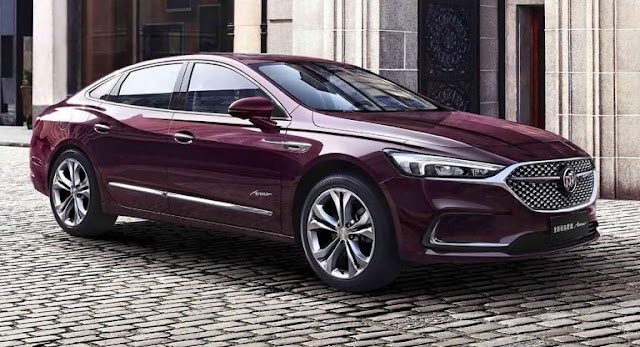 The refreshed Buick LaCrosse for the Chinese market has been officially launched after a leak previewed the vehicle back in December.

As the first images of the LaCrosse showed late last year, the sedan takes design inspiration from the smaller Regal, which is also sold as the Holden Commodore and the Opel/Vauxhall Insignia throughout Europe. Compared to Regal, however, the LaCrosse has an even more pointed front fascia with larger headlights, additional chrome trimmings, and a hood with sharp character lines.

Viewed from the side, the most eye-catching element is a character line that stretches back from the front wheel along the doors before it curves upwards and ends at the corner of the rear decklid. 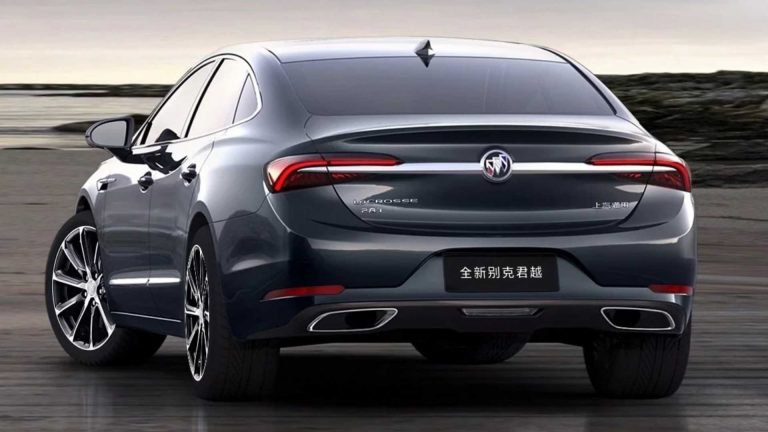 Speaking of the rear, the new LaCrosse has a pair of sharp taillights connected together with a chrome element running the width of the vehicle. There’s also a sleek bumper with integrated tailpipes and chrome surrounds.

Inside, the first images of the interior show no styling changes over the current model other than bespoke trimmings, leathers and wood grains, along with thicker carpeting and a Bose sound system for the new top-of-the-line Avenir edition. 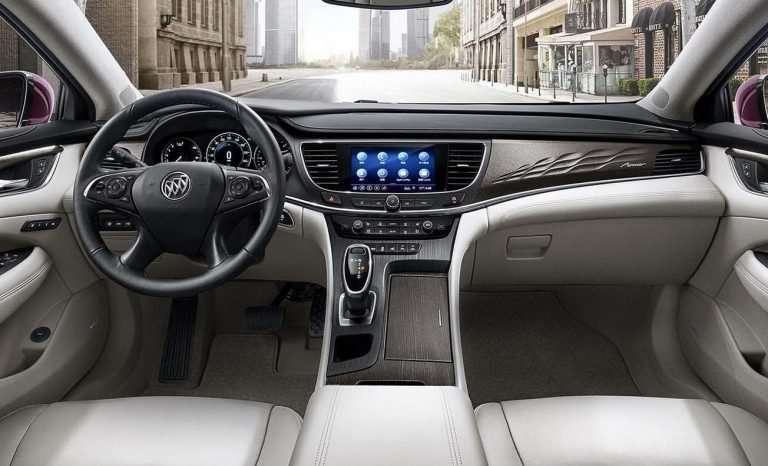 Powering the 2020 Buick LaCrosse are GM’s eighth-generation Ecotec engines. The first of these is a turbocharged 2.0-liter LSY that produces 237 hp (240PS) and 258 lb-ft (349 Nm) of torque and is mated to a nine-speed automatic transmission. Later on in the vehicle’s production run, a turbocharged 1.3-liter L3T engine good for 160 hp will be added.

Due to GM’s decision to shut the Detroit-Hamtramck where the current Buick LaCrosse is made, the 2020 model won’t be available in North America but will be sold exclusively in China. And while this is disappointing, it does make sense as this is the LaCrosse’s largest market.
Tags : Buick, Buick LaCrosse, China, New Cars, Shanghai Auto Show,
Share to: