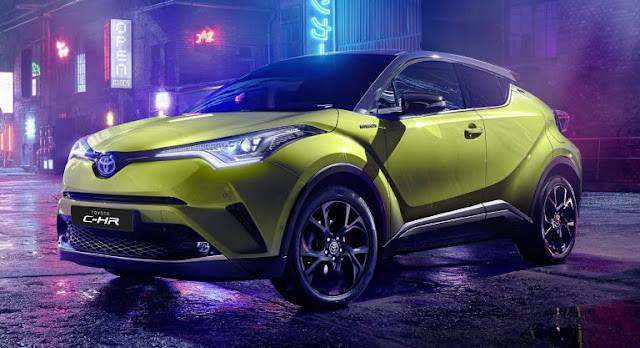 Toyota has teamed up with JBL to create the special edition C-HR Neon Lime. Limited to 2,000 units, the compact crossover features a bespoke sound system made by JBL.


The subcompact SUV comes with the 360⁰ JBL Music Experience Pack, which contains a set of JBL speakers and headphones, in addition to a six-month subscription to Deezer music streaming service. The front sports seats, said to have been introduced specifically for this model, are wrapped in black leather and Alcantara. 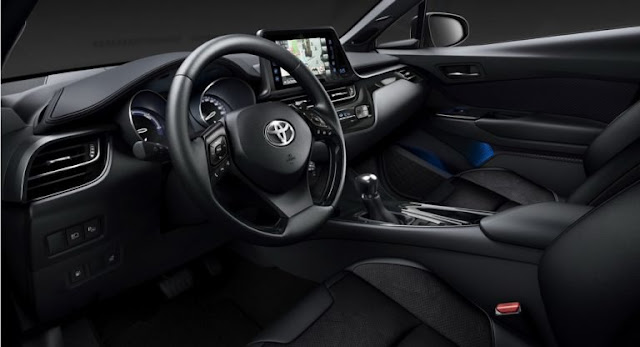 While the cabin of the C-HR Limited Edition is somewhat restrained, the exterior is finished in an exclusive color called the Neon Lime. The vibrant hue is contrasted by a black roof and 18-inch matte black alloy wheels, whereas the LED headlights and boomerang-shaped rear design complete the look, which is described as “stunning” by Toyota.

For the special edition, the automaker has chosen the hybrid powertrain. It combines a 1.8-liter petrol engine with an electric motor to produce a total output of 122 PS (120 hp / 90 kW). “With the system, you will drive in zero emissions mode for more than 50 percent of the time”, Toyota claims. “This will ensure that you embrace the immersive music experience emerging from JBL built-in sound system.”

The C-HR Neon Lime was presented in the French Alps, as part of the JBL Snow Party Event, in the presence of famous DJs and numerous VIPs. It will go on sale in Europe this month, with pricing to be announced at a later date – though you can bet it will command a nice premium over the entry-level C-HR, which can be had from £21,885 ($28,726/€25,581) in the United Kingdom.
Tags : AC, Hybrids, New Cars, Toyota, Toyota C-HR,
Share to: