Hurry Up, New Aston Martin Vantage Is Almost Sold Out For Its First Year 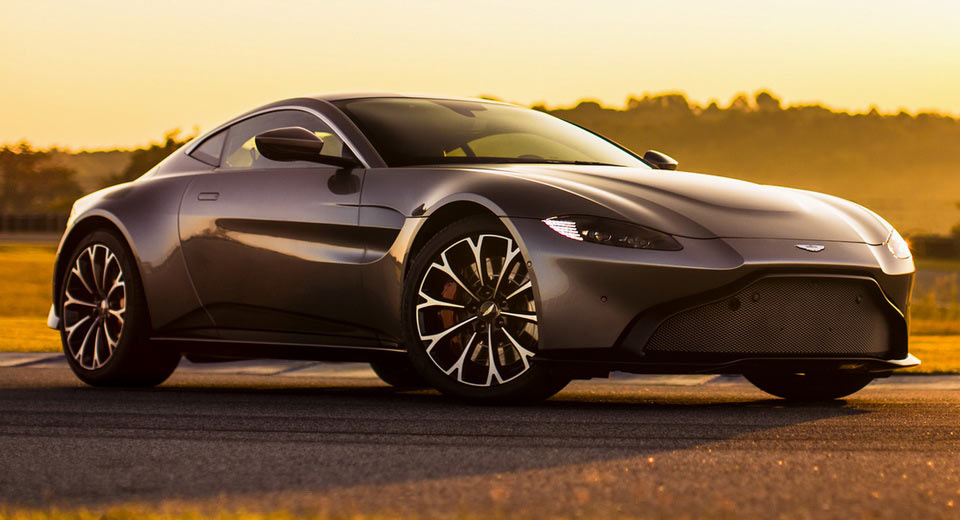 Aston Martin is close to selling out the entire first year of its new Vantage, despite opening the order books just a few days ago.

The British car maker has been showing the new $150,000 Vantage to private customers over the past few days and according to the company�s CEO Andy Palmer, 80 percent of them have already placed an order.

�Most of our production for next year is already sold out,� Palmer said to Bloomberg, although he declined to specify production volumes.

The new Vantage is a key part in Aston Martin�s effort to expand its target audience and better compete with brands like Porsche and Ferrari. �What we�ve tried to do with Vantage is make it aspirationally younger, cooler, better,� Palmer said during the launch event.

The new Aston is also crucial in other ways, as the company wants to establish a record of profitability as it prepares for a potential initial public offering. So far Aston Martin has reported a pre-tax profit of $29 million for the first nine months of 2017. Sales have increased by 65 percent for the same time period, thanks to the DB11.

This is certainly good news for Aston Martin but �we don�t have 10 years of good results under our belt,� Palmer said. �So for us, we�ve got to hit every quarter hard.�