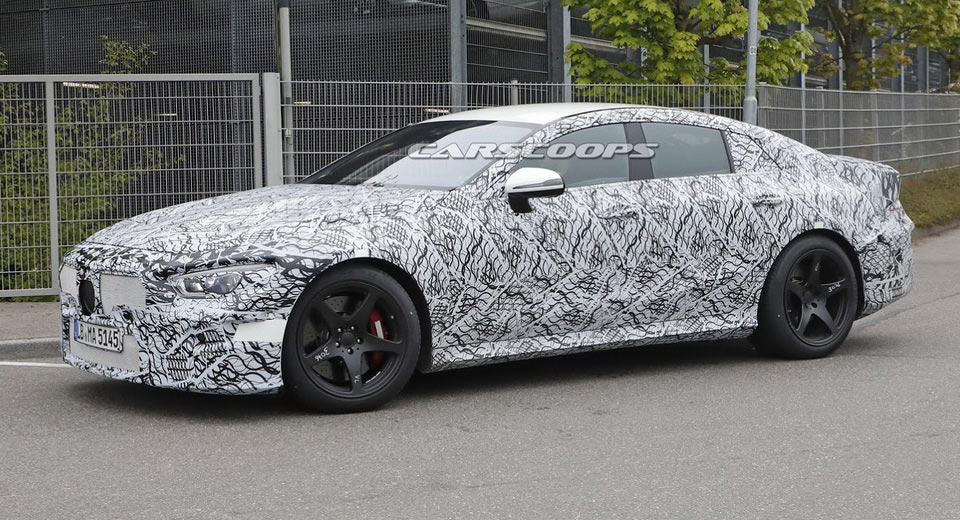 The new Mercedes AMG four-door coupe will feature a range of newly-developed hybrid powertrains with different battery capacities and up to an astonishing 805hp of combined power.

Mercedes is expected to reveal the production version of the AMG GT Concept at the Geneva Motor Show in March.

Sources at Mercedes have revealed to Autocar that the range-topping AMG four-door coupe will use an EQ Power-branded hybrid powertrain, employing the twin-turbo 4.0-liter V8 petrol engine along with a rear-mounted electric motor, offering a total of 805hp and a 31-mile electric range.

The company is set to offer in total three differing battery capacities, shortly after the model�s debut. These will reportedly include a base hybrid version with 671hp and a 19-mile electric range and a mid-range model with 738hp and 25 miles of pure electric range.

The new AMG Panamera rival will initially launch with the powertrain of the E63 AMG, meaning a 604hp version of the twin-turbo 4.0-liter V8 paired to a nine-speed automatic gearbox and a trick all-wheel drive system that can shut off the front axle for smoky shenanigans.

The new model will exist alongside the also upcoming new generation Mercedes CLS, with the company to position the new AMG more upmarket for obvious reasons. 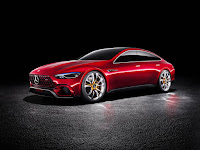 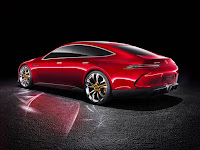 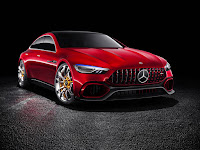 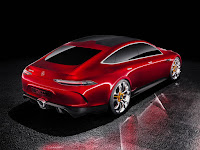