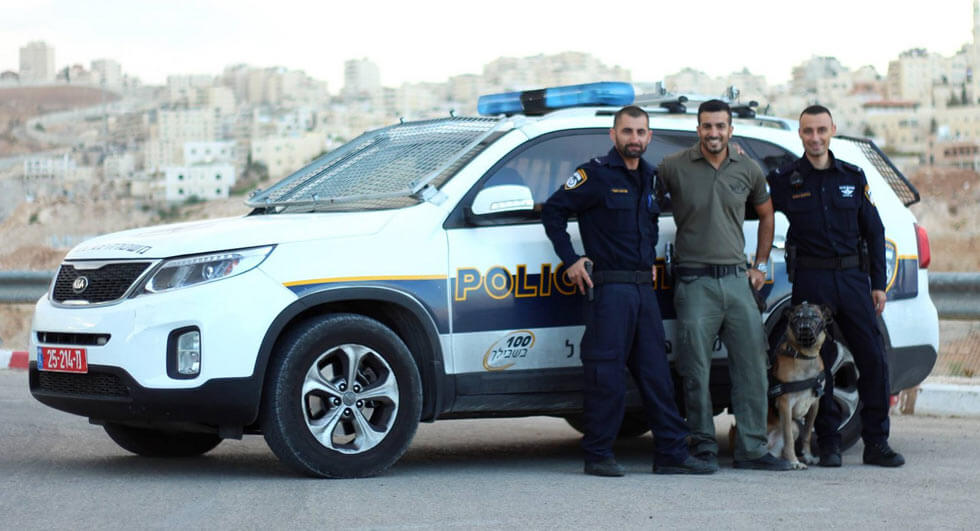 Getting double parked is a major inconvenience as drivers could be stuck waiting around for hours for another person to arrive and allow them to exit their parking space.

While the double parking is annoying, it could soon carry some serious consequences in Israel as Fox News is reporting Michael Malchieli has introduced a bill in the Knesset which would punish double parkers as seriously as people who drive drunk or drive without a license.

The Israel National News reports the bill states �Existing traffic laws regulate the movement of vehicles, parking and pedestrian traffic" but "provisions of the law do not currently grant clear enforcement powers to municipal police officers and inspectors for parking lots in shared buildings." As a result, the bill was introduced to "make it clear that parking in a lot contrary to traffic regulations, in a manner that restricts or prevents the passage of vehicles, in a manner that is not safe, is a [criminal] offense, and police officers will have the enforcement powers already established by law.�

In essence, the bill would give police officers the power to deal with double parkers in a variety of different locations and provide them with tools to discourage the activity.

The bill doesn't specify which penalties double parkers would face but Fox News notes double parking would be added to a list of criminal acts which result in a fine or a minimum of two years in prison. 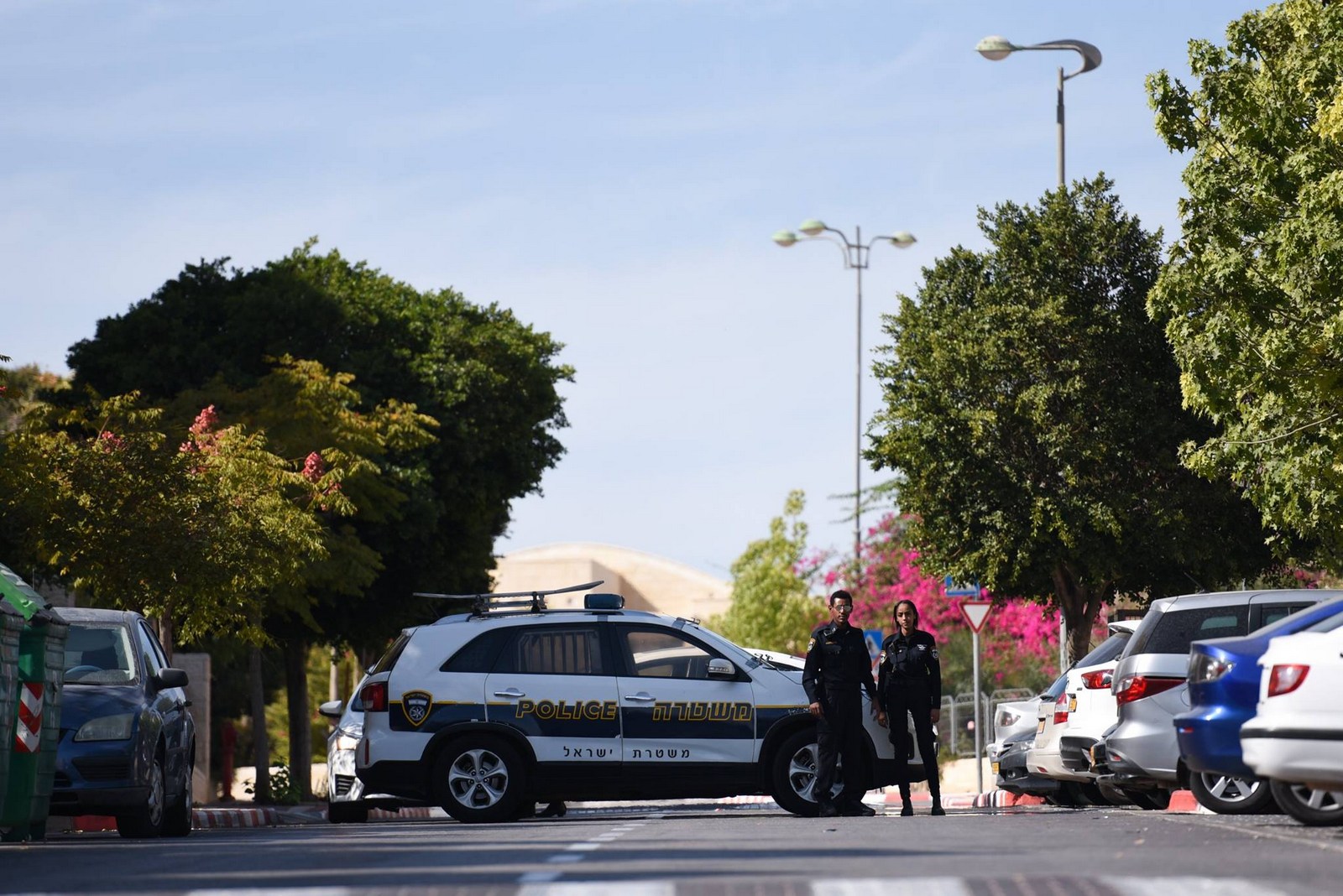