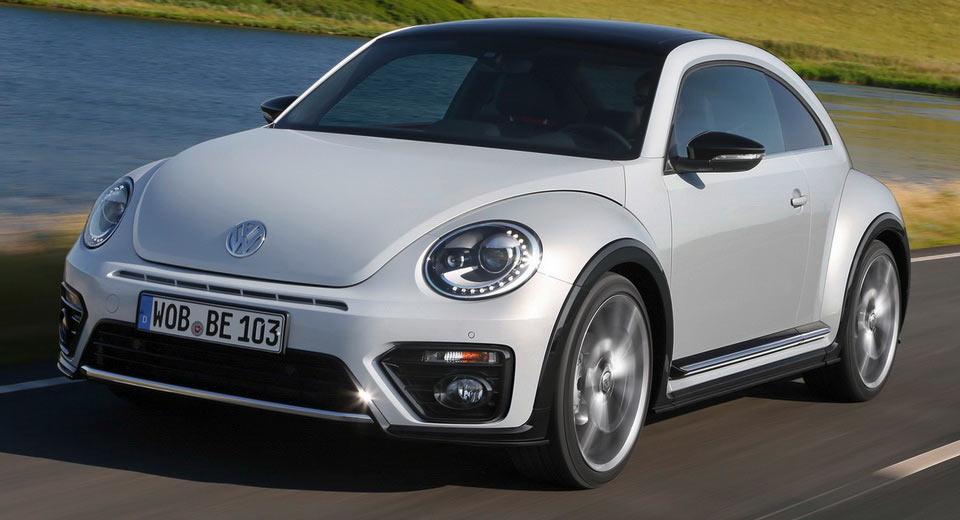 Volkswagen is thinking about reintroducing the iconic Beetle to the public as a battery-electric rear-wheel drive model based on their MEB platform, according to the company’s chairman Herbert Diess.

If the project gets the green light, the new Beetle EV will be a sister model to the upcoming electric VW Bus that was previewed by the ID Buzz concept at the last Detroit Motor Show.

So far the idea of an electric Beetle is still a proposal among others that are planned to be put before VW’s board members but the odds look pretty good. “The next decision on electric cars will be what kind of emotional concepts we need,” said Diess to Autocar.

“If we wanted to do a Beetle, electrically it would be much better than today’s model, much closer to history, because it could be rear-wheel drive,” he adds. Having the electric-only MEB platform also makes it a lot easier for VW to build one. “We have a very flexible platform. We can do nice things: rear-wheel drive, front-wheel drive, all-wheel drive.”