VW Jetta Bites The Dust In The UK, More Countries To Follow 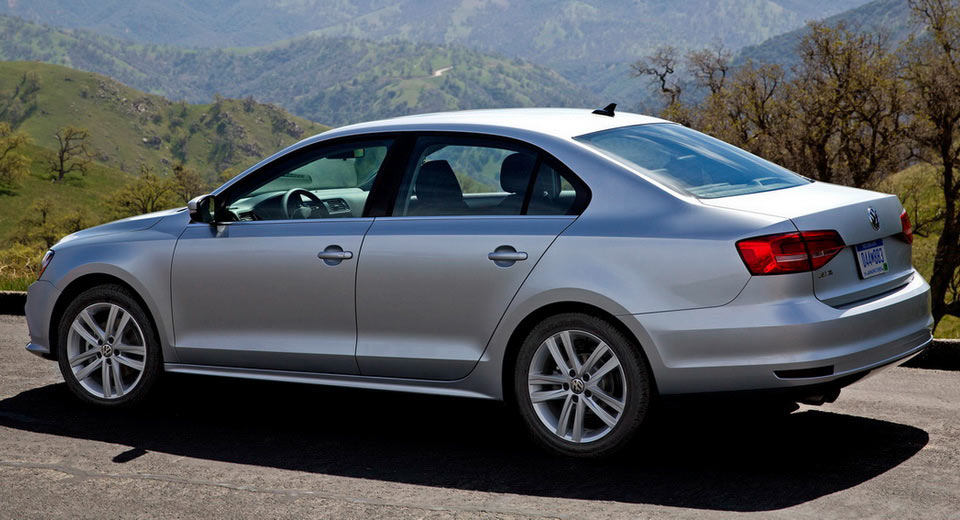 UK customers will no longer be able to buy a new VW Jetta, not that they wanted to in the first place.

Volkswagen UK has axed the slow-selling Jetta from its lineup as it managed to shift just 379 examples between January 1 and October 1, compared to the 5,398 Passat sedans and 52,722 Golf hatchbacks Autocar reports.

A brand new successor will be launched next year, scheduled for reveal at the Detroit Motor Show but it’s likely to be biased towards markets with stronger sales.

Officials attributed the discontinuation to the car reaching the end of its life cycle but haven’t confirmed yet that the car is going out of production globally, despite the Jetta being also absent from the company’s German website.

This could mean that the Jetta’s discontinuation will affect more countries in the coming months but an official confirmation will come rather later than sooner, due to the number of unsold examples currently sitting at the dealers.

With customers turning more and more to SUVs and VW addressing their needs with new models like the new T-Roc, it makes sense that the days of a compact sedan like the Jetta are numbered, at least in Europe.